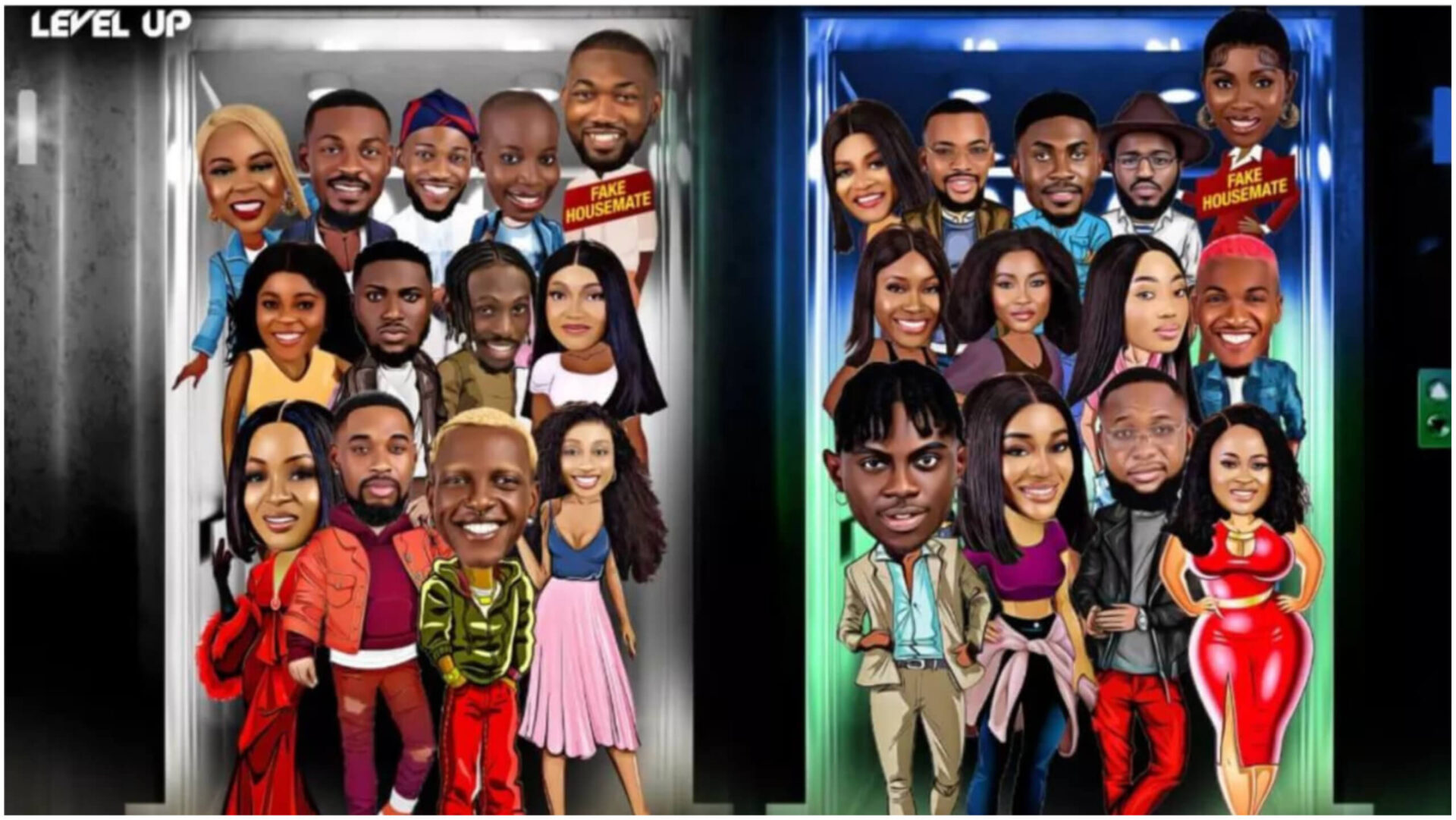 The Organisers of Big Brother Naija season 7 has come under serious scrutiny over this year’s nomination and eviction process with many calling for an overhaul of the whole process labelling it as unfair and bias.

The seventh season of Big Brother Naija themed “Level Up” saw the introduction of new twists to the game with the housemates divided into two houses: Level 1 and level 2.

The aim of these groups was to create a healthy competition between the two house levels but it has failed to achieve that so far. According to big brother, the housemate who emerges winner of the week’s head of house challenge automatically gains immunity for himself and their fellow level housemates.

Four week’s into the show, level 1 one has won all the head of house challenges leaving level 2 housemates to face the eviction block week in, week out. This has ultimately led to the eviction 4 level two housemates namely: Christy O, Cyph, Ilebaye and Khalid.

One would consider it a fair competition but with level two housemates down by four housemates and competing against a much higher number of level one housemates it ultimately takes away the fairness in the game no matter how you look at it.

That being said, it’s also important to hear from the viewers and what they think. So once again, do you think Big Brother should change Its Nomination Process? Yes or No

Vote via the poll below