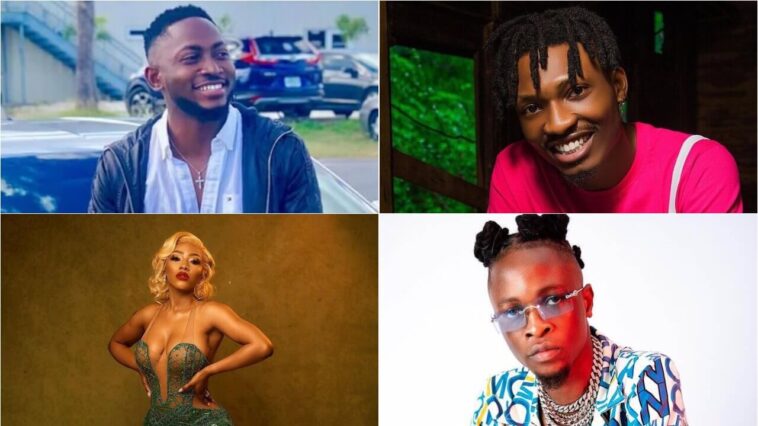 Big Brother Naija reality tv show has featured 80 housemates in the past four seasons with different personalities but only four of the best have emerged as winners.

Who is your favourite Big Brother Naija winner? Vote via the poll below

Big Brother Naija Season 2 (2017), themed “See Gobbe” was the second season of the Nigerian version of the reality show Big Brother. BBNaija season 2 kicked off on 22 January 2017 and went on for a duration of 3 months. Ex- housemate Ebuka Obi Uchendu was the host.

Big Brother Naija Season 3 (2017), tagged  “Double Wahala” was the third season of the Nigerian version of the reality show Big Brother. Produced by South Africa’s Red Pepper TV and it was launched on 28 January 2018 on DStv channel 198. Ex-housemate Ebuka Obi-Uchendu was the host.

Below are the past winners of Big Brother Naija, do you have a favourite amongst them?

Vote for your Favourite BBNaija Winner

Which of these BBNaija winners is your favourite? Vote via the poll below. 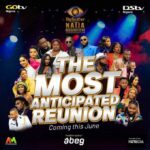 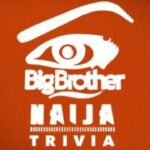