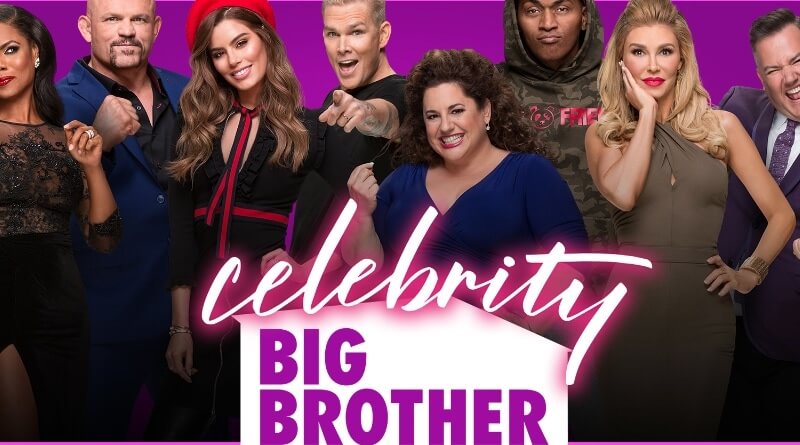 Who is your favorite Celebrity Brother Season 1 Houseguest? – The first season of celebrity big brother officially concluded on February 25, 2018, when Marissa Jaret Winokur beat Ross Mathews by a final jury vote of 6 to 3.

If you’ve got a favorite then cast your vote below.
Note: Multiple Vote is allowed, Refresh the page & vote more