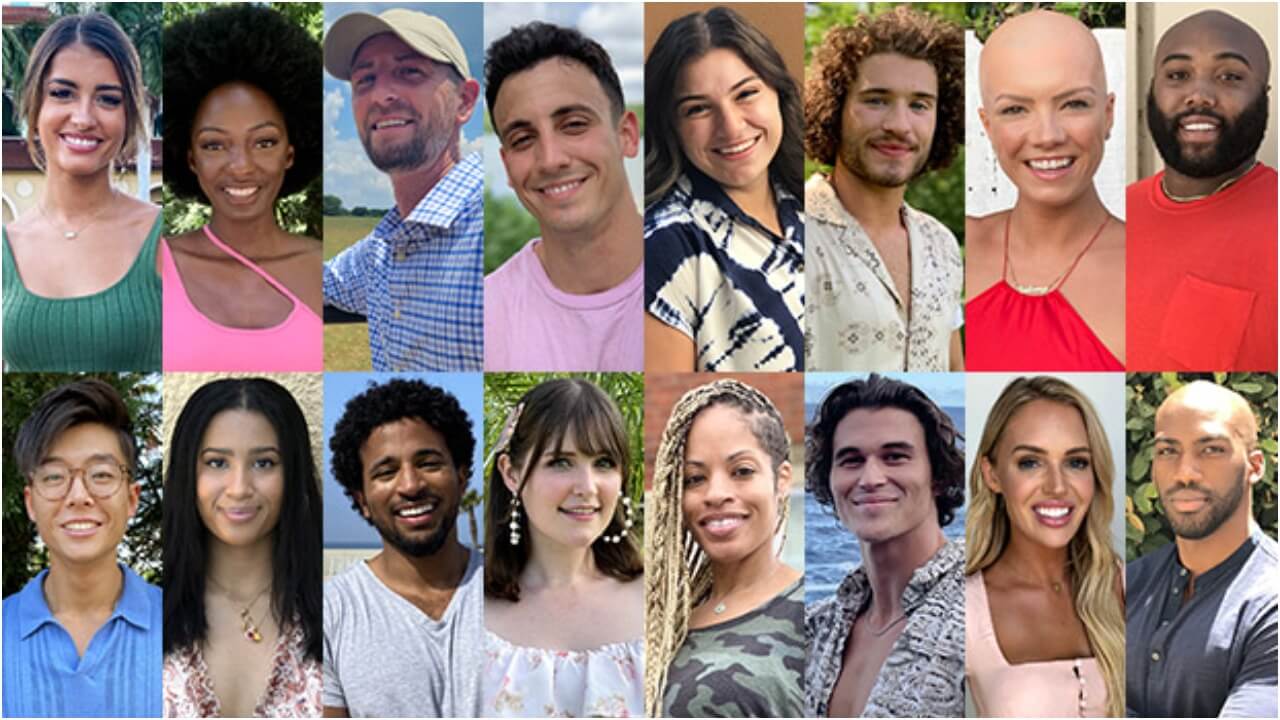 Who is your favorite Big Brother 23 Houseguest? – “Big Brother 23” is the upcoming 23rd season of Big Brother Reality Tv Show. The hit CBS summer reality show will be back for its 23rd season in the USA and the season will premiere on July 7, 2021, with a live move-in on CBS in the United States.

Big Brother follows a group of people living together in a house outfitted with dozens of high-definition cameras and microphones recording their every move, 24 hours a day. Each week, the Houseguests will vote someone out of the house. In the end, the last remaining Houseguest will receive the grand prize of $500,000.

For nearly 100 days, houseguests will live in a two-story house outfitted with 94 HD cameras and more than 113 microphones, recording their every move 24 hours a day. Every week, the returning competitors will face extreme challenges, close-quarters conspiring and game-shaking powers as they avoid being nominated and subsequently evicted from the house.

The HouseGuests are confined to the Big Brother House and have no access to the outside world. During their stay, HouseGuests meet in a secret chamber known as the Diary Room to express their thoughts on events and other houseguests.

This season’s cast will feature 16 houseguests, all entering the house with their eyes set on the $500,000 price. According to the executive producers Allison Grodner and Rich Meehan, the Big Brother house itself will be decked out in a “BB Beach Club” motif blending a beach resort and a casino into one.

The 16 Big Brother 23 houseguests are:

The public can vote for their favorite Houseguest of the season and earn an additional $25,000 reward. Except for those who voluntarily leave or are forcibly removed for rule-breaking, all expelled HouseGuests are eligible for this honor.

So If you’ve got a favorite houseguest then start by voting now and doing it every day until the Big Brother Finale.
Note: Multiple Vote is Allowed, Refresh the Page & Vote More