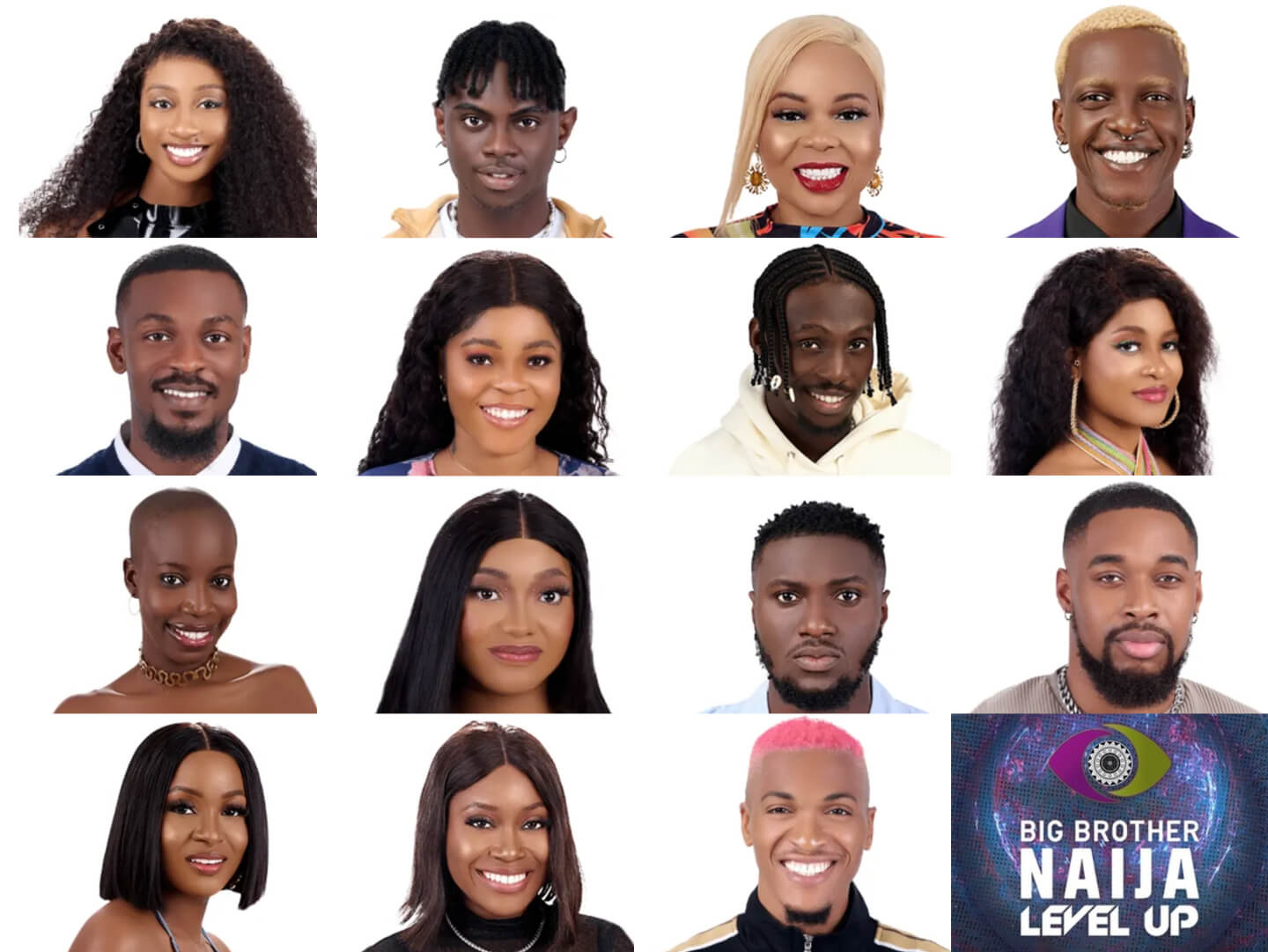 Before BBNaija week 6 Monday live nomination, the remaining 20 BBNaija season 7 housemates participated in the week’s Head of House challenge except for the incumbent head of house – Chomzy.

One after the other, the housemates were called into the diary room to nominate two housemates they’ll like to see get evicted this night.

Big Brother Naija Week 6 Head of House – The housemates were called into the diary room by big brother to nominate two housemates who they would like to see get evicted immediately.

Below is a breakdown of how BBNaija Week 6 live nomination went and who the housemates nominated. 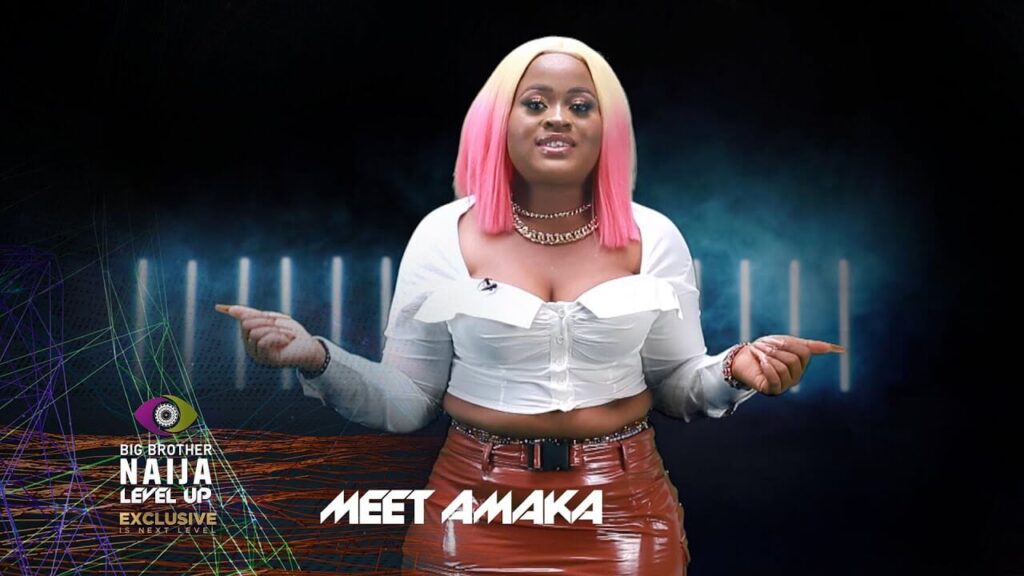 Big Brother also announced that all housemates except for the head of house – Dotun are automatically up for possible eviction this week. 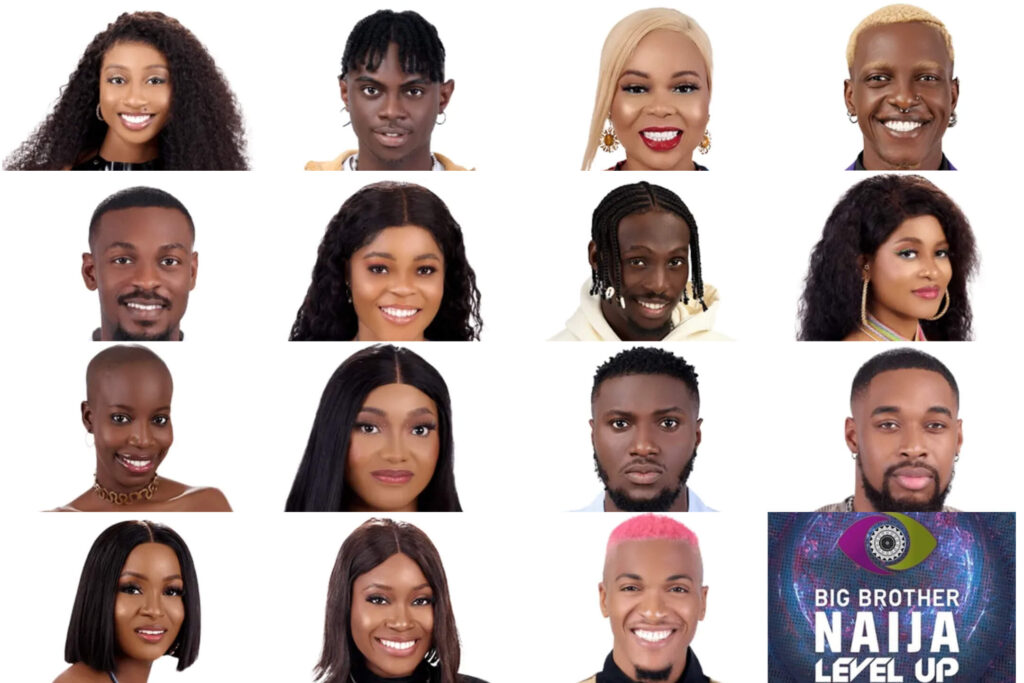 You’ll see the result of the voting poll once you’ve voted below. Don’t forget to also share and encourage others to vote for your favourite housemates So who are you going to be voting for in BBNaija week 6 voting poll, Vote below and invite your friends.