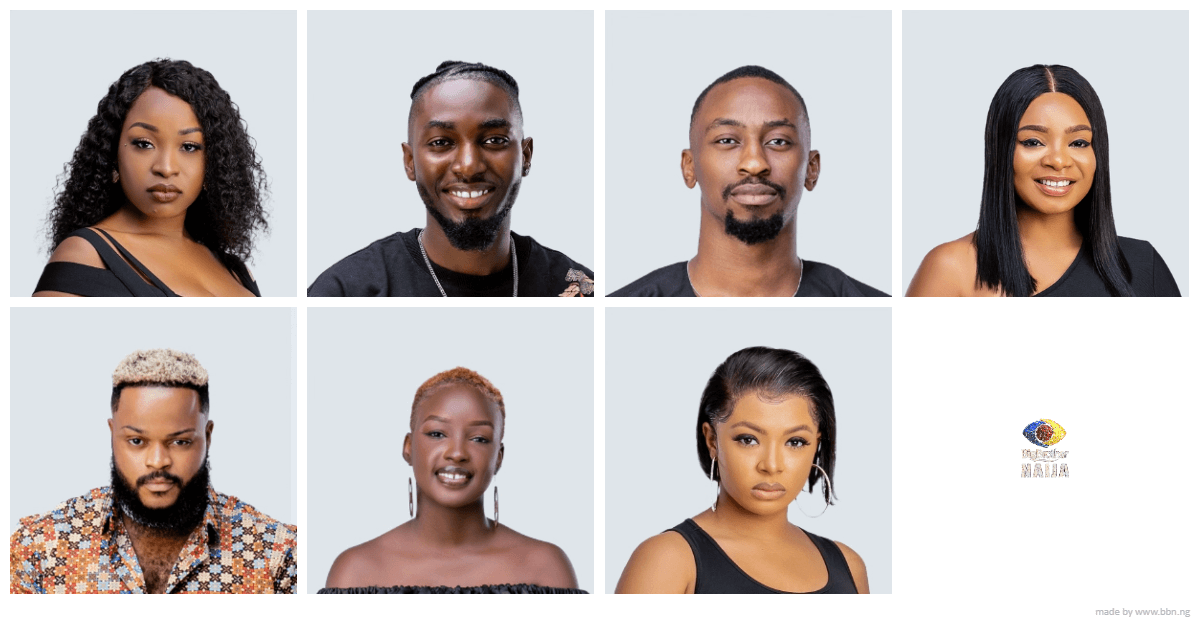 This week saw the introduction of yet another twist to the nomination process – The separation of the head of house and veto power privileges. The housemate who comes first and emerges winner of Head of House Game will automatically be immune from possible eviction and the housemate who takes second place will become the veto power holder and will be expected to perform a save and replace.

Below is a breakdown of how BBNaija Week 7 Live Nomination Went and who the housemates nominated.

Emmanuel emerged as the winner of BBNaija Week 7 head of House game which means he’s immune from possible eviction this week and Pere who came second was made the Veto Power holder.

The Final seven Shine Ya eye housemates up for possible eviction in week 7 of Big brother Naija 2021 are:

So who are you going to be voting for in BBNaija week 7 voting poll, Vote below and invite your friends.