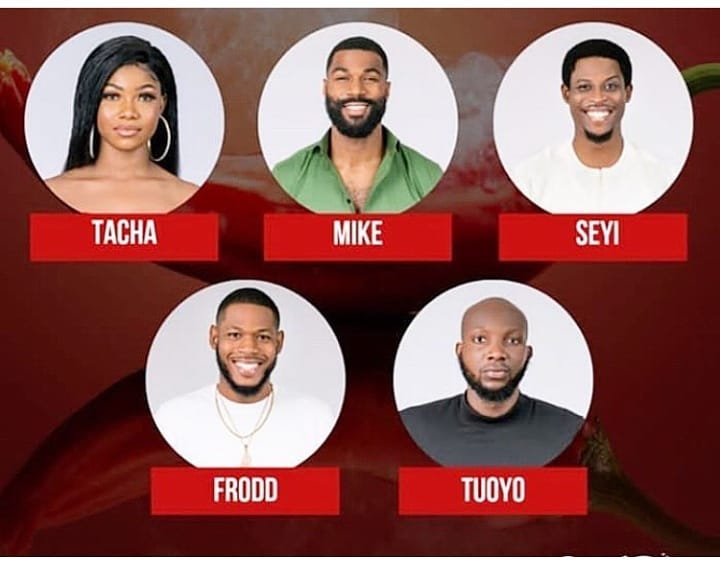 5 Housemates Are Up For Possible Eviction after been nominated by their fellow housemates. Here is a breakdown of how the live nomination went and who nominated who.

Note that Esther was not nominated because she’s this week’s Head of House which automatically makes her immune to nominations. The five housemates with the highest number of nominations were Seyi, Mike, Frodd, Tuoyo, and Tacha.

So who are you going to be voting for in this weeks poll, Is it going to be Seyi, Mike, Frodd, Tuoyo or Tacha. Vote below and invite your friends.

You will see the result once you’ve voted. 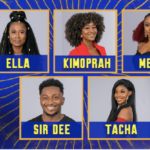 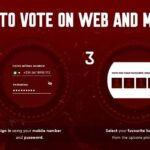