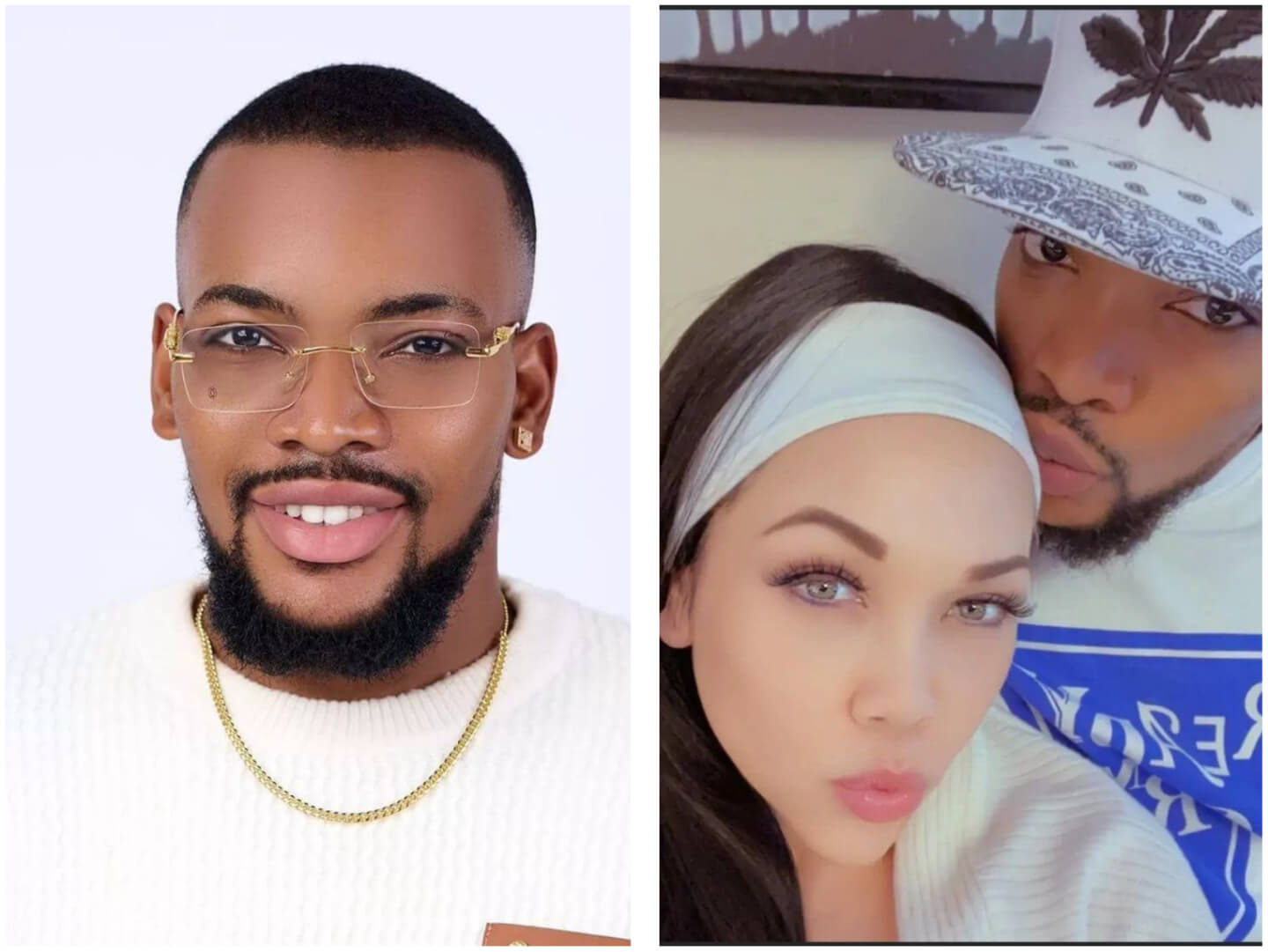 BBNaija Season 7 housemates Kess has been a major point of conversation since the married man was announced as one of Big Brother Naija season 7 level-up housemates who will be competing for the N100 million grand prize.

BBN.NG has reported earlier that Kess who is a 28-year-old man from Delta state said his wife gave him a hall pass haven gotten her consent and support and he’s leaving everything behind in the quest for the grand prize.

During the live premiere, Kess reiterated that he has the full support and consent of his wife, to play the Big Brother game while stressing that she is an understanding woman. Netizens have wasted some lo no time in digging up loved-up photos of the BBNaija housemate and the special woman in his life.

@Jerey Dea wrote: “Please Kess, don’t cheat on this beautiful damsel. Focus and remember you have a wife at home.”

@EEdevbaro said: “No wonder, no proper Nigerian woman will allow her man into this show.”

@AkamStanley said: “No wonder she agreed he can flirt. Our Nina babes, hmmmm.”

@rahisfa_ab said: “Normally now only white women will be cool with that even Niyi’s wife is a white from last season.”

@Collinsuc001 said: “So beautiful, no girl in the house can thief this guy’s heart he has more at home.”

Photo of Kess and his Wife