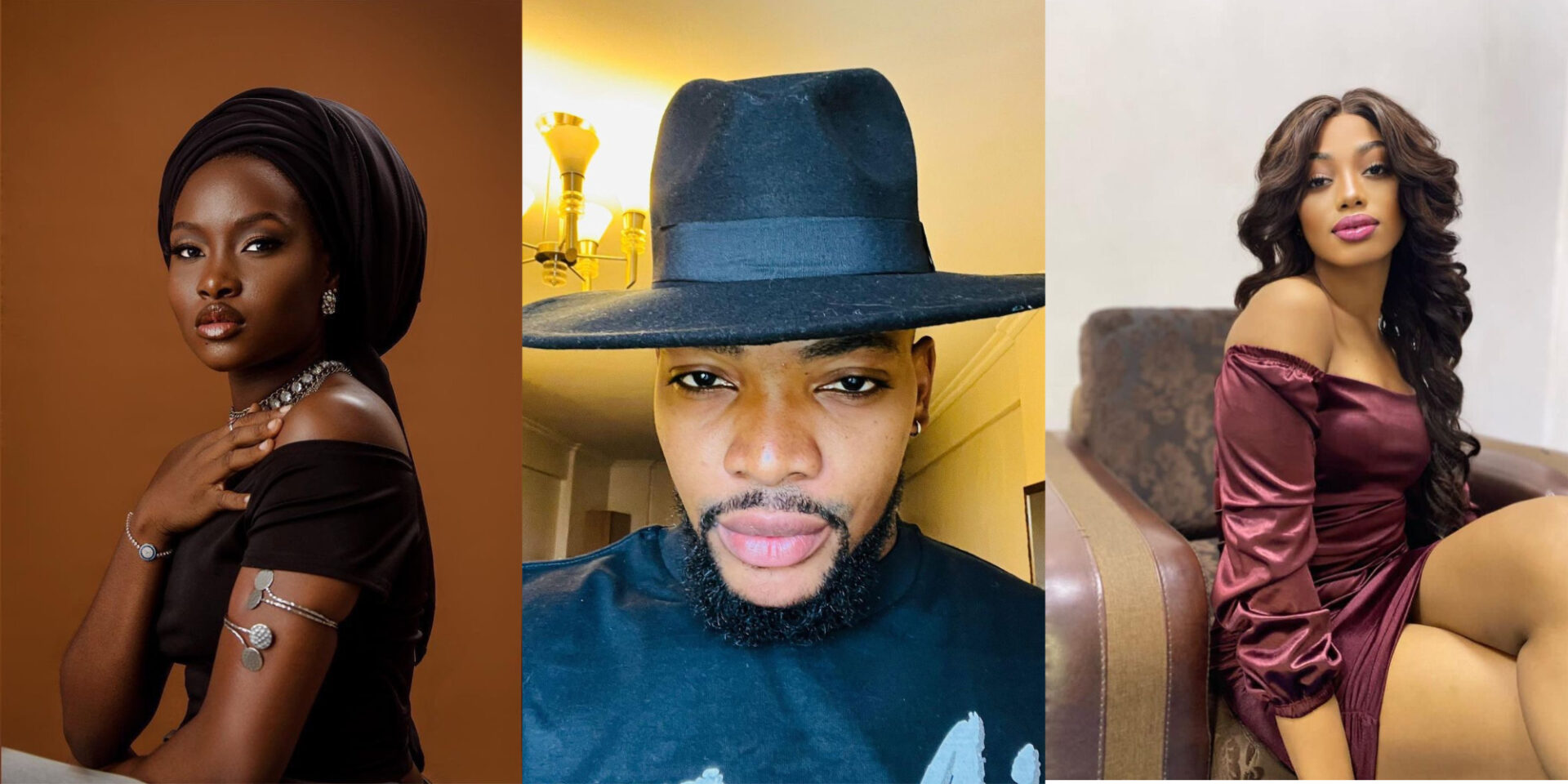 Recall that since the Level Up edition of the show’s premiere, six housemates—including Beauty, a disqualified housemate—have been kicked out.

Ilebaye, Kess, Christy O, and Pharmsavi are just a few of the evicted housemates who continue to hang out after leaving the show.

Cyph, Khalid, and Beauty, the disqualified housemate, were not present.

However, Pharmsavi begged Christy O to ignore the camera while pleading with her to not record him, but she refused and did.