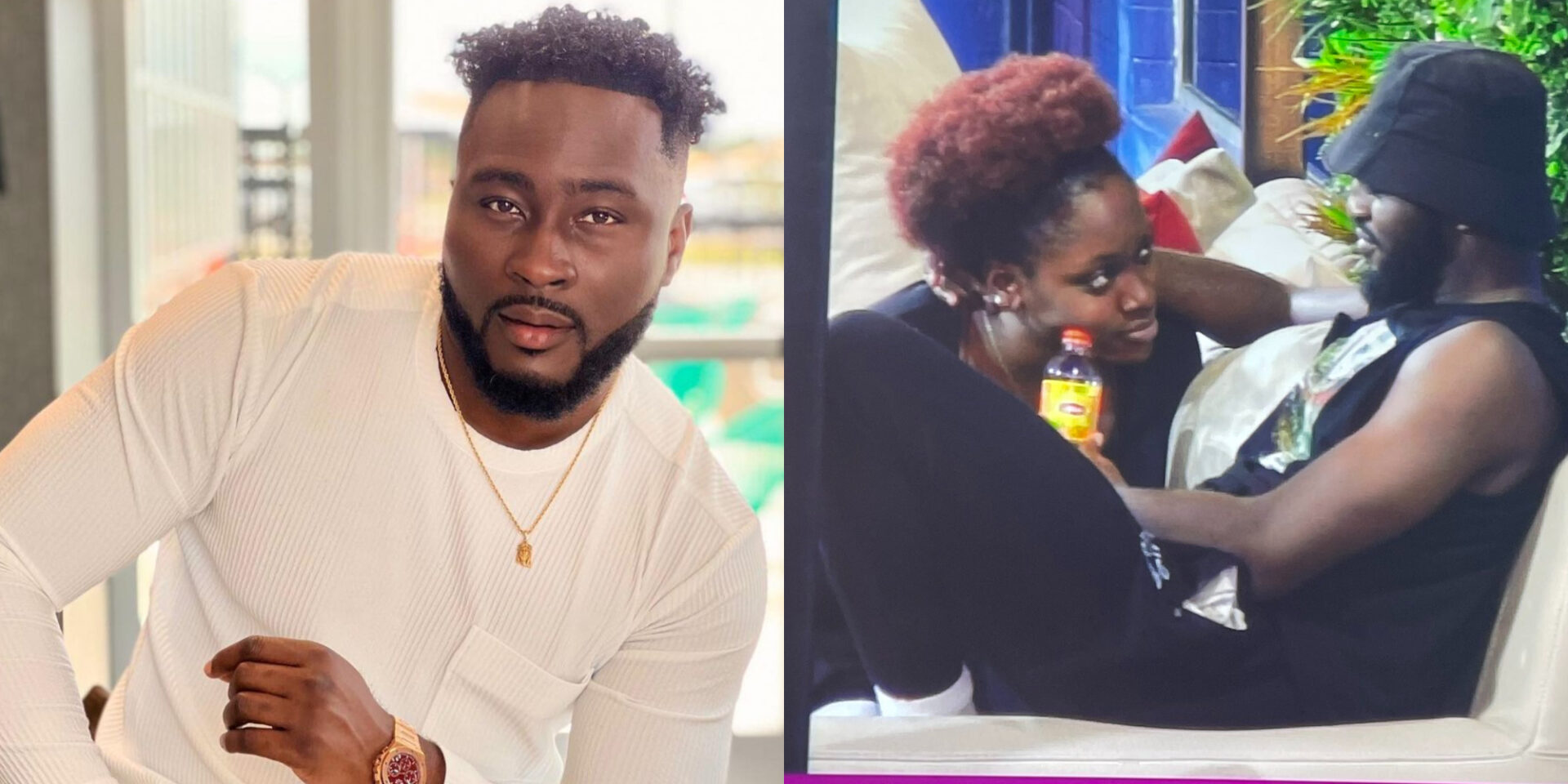 Pere Reacts To Khalid And Daniella Under The Duvet Viral S*x Video. Season six of the former Big Brother Naija Pere Egbi, another housemate, responded to the widely circulated footage of Daniella and Khalid, who were seen having s*x under a duvet on reality television’s season 7.