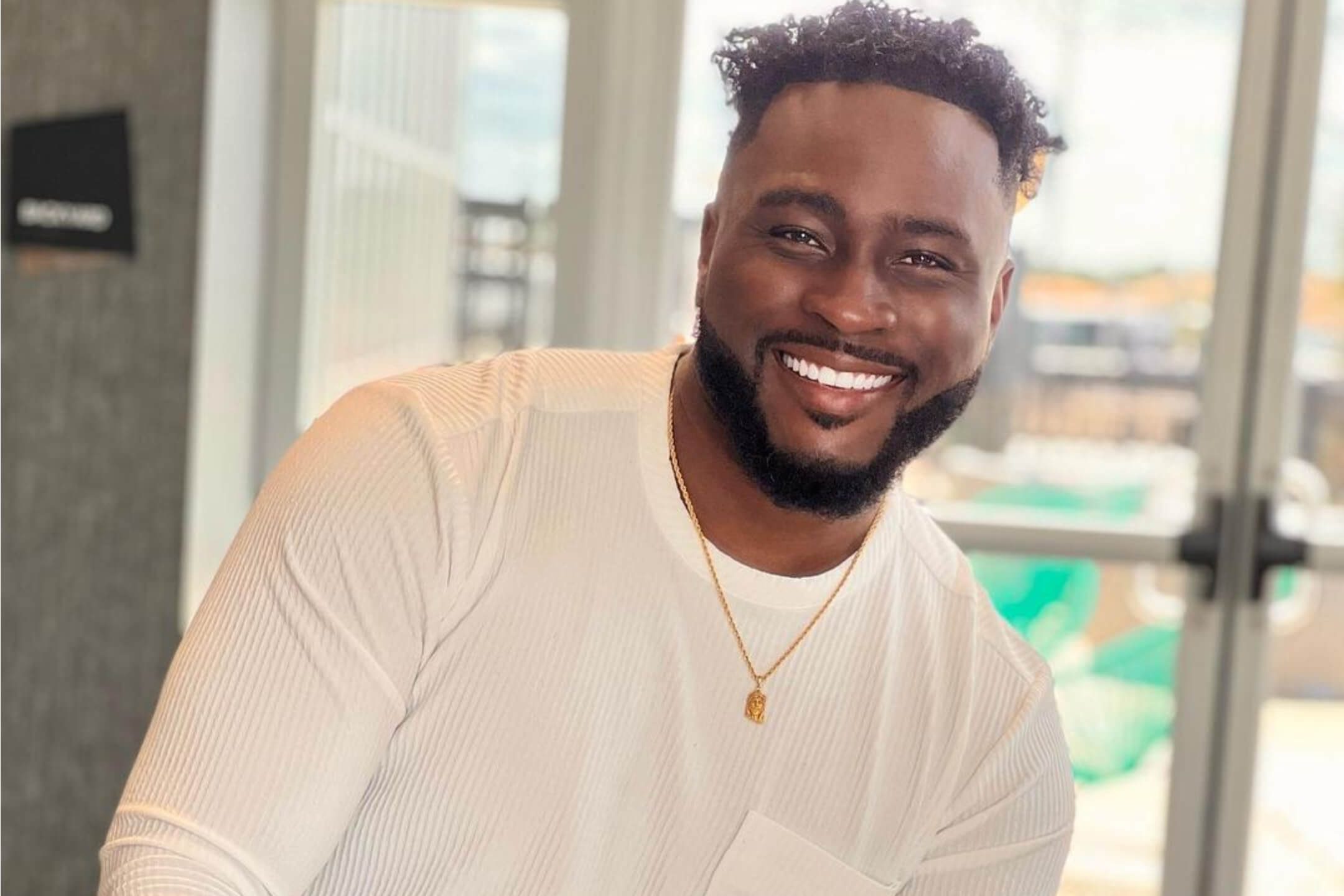 The Ex-housemate took to his Twitter to announce who he thinks will ultimately emerge the winner of Big Brother Naija season 7 edition.

From Phyna, Adekunle, Hermes, Sheggz, Bryann, Amaka … A winner will emerge this season. So far these hms are playing the hell out the game.

According to Pere, one of these six housemates will walk away with the grand prize of N100 million; the highest for a reality tv show in Africa. Who do you think it’ll be?