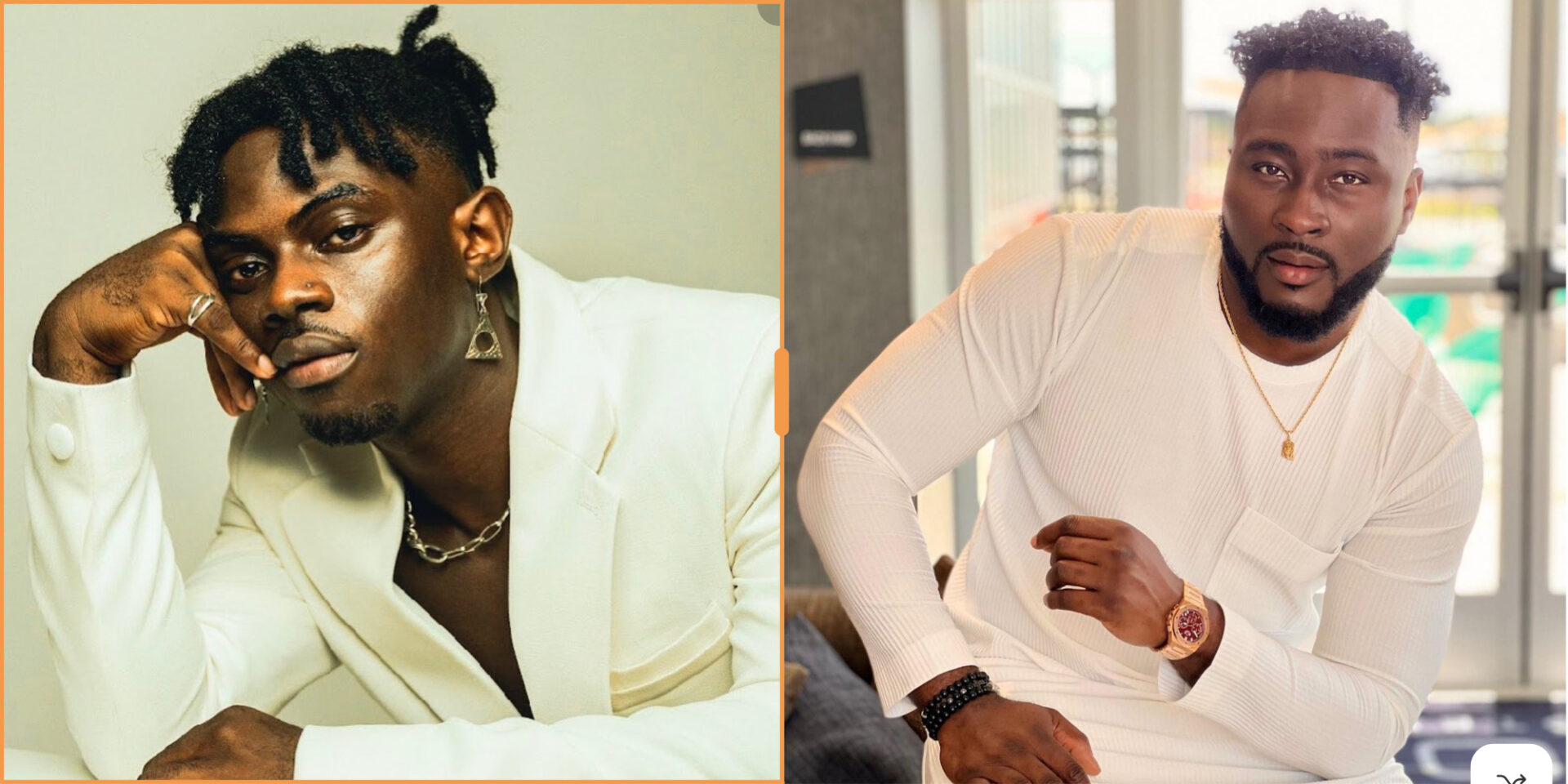 Former BBNaija Star Pere Egbi Declares Himself Officially As Team Bryann. Pere Egbi, one of the former Big Brother Naija (BBNaija) housemates from the Shine Ya Eyes version of season 6, is the first ex-member to formally support a support Bryann who is presently living in the house. The working actor publicly declared that he is now a member of Team Bryann on his Twitter account.

Prior to Biggie’s eviction, Pere had earlier in the season thought about supporting Kess, the only married housemate on the program.

He has since changed his position, stating that Bryann reminds him so much of himself when he was younger and that he is deserving of assistance. Bryann was a talent, according to him.

Bryann is at the top of Pere’s list of housemate, despite the fact that he still has three other housemates on his list who he is rooting for to win the big prize.