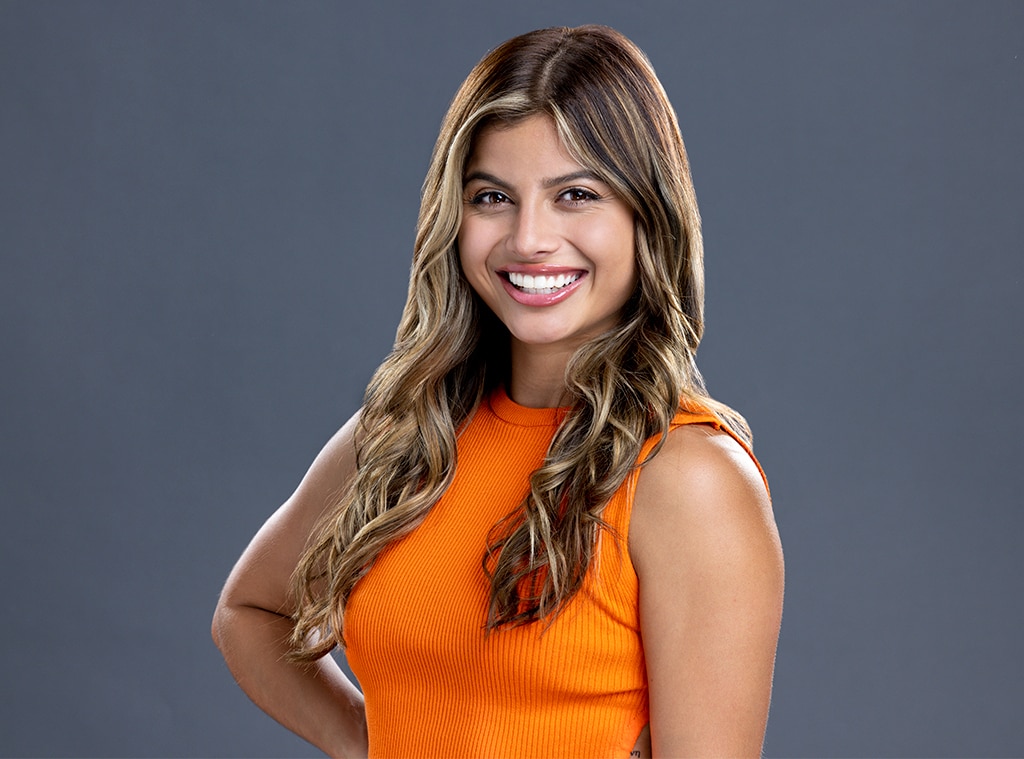 0
SHARES
ShareTweet
Pinterest
Contents show
1 Meet Paloma Aguilar Big Brother 24 Houseguest
1.1 What’s the best advice you received before coming out to play?
1.2 What do you think people will perceive you as?
1.3 What types of players would you least want in your alliance?
1.4 What’s something the other houseguests may dislike about you?
1.5 On eviction night, would you rather flip the votes against the house to help your individual game, or go with the house to help your overall alliance?

As Big Brother 24 cast has been revealed, let’s get to know more about Paloma Aguilar, a 22-year-old Interior designer from San Marcos, California who will be competing with fifteen other houseguests for the $750,000 grand prize this summer.

So the best advice I’ve received before coming onto Big Brother is definitely for my dad. My dad’s a psychologist, so I like to think I have a little bit of an edge in that aspect. But he told me that I just need to sit back and listen instead of going in there and trying to own it. I need to just sit back, listen to everyone, and observe.

Initially, I think people will perceive me as maybe a little ditzy because I do tend to say stupid stuff a lot. (Laughs.) But I think people won’t know that I do have a brain behind all of this.

That’s a good question. I don’t want people that are two-faced. That’s just absolutely a no. Snakes are not allowed in the garden. And I also wouldn’t want someone that is manipulative.

That’s a hard one. I think other houseguests are probably not going to like the fact that I believe I’m well-rounded. I could probably win comps. I’m good at not revealing all of my emotions. So I feel like people are gonna get irritated with not being able to read me.

I’m definitely a team player. So I’d say I go with the overall house.