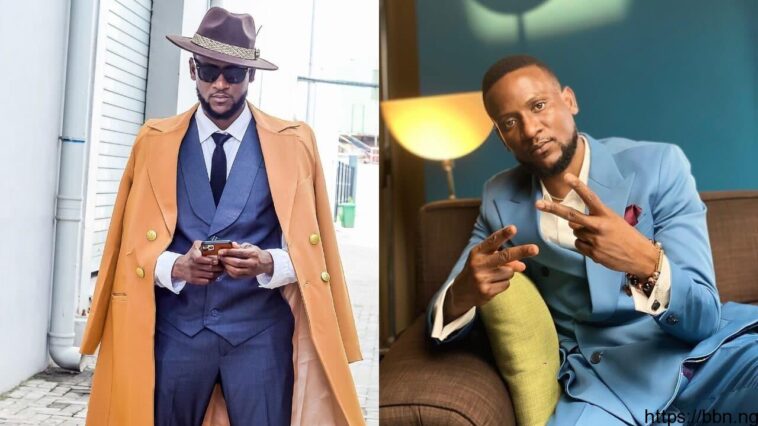 Big Brother Naija Season 4 reality tv star, Omashola Kola Oburoh popularly known as Omashola has given men tips on what to do whenever they think of disrespecting a woman.

In a tweet, he said the man should just think about how he came to this world and that’ll give him a simple reason not to lay hands on a woman.

“Whenever you think about disrespecting a woman, think about how you were born into this world.”

Omashola has advised men in general, especially those ones who have formed the habit of disrespecting women. What Omashola is saying simply is, women are the reason why men are birthed into this world, so they don’t deserve to be hit under any circumstances. 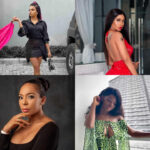 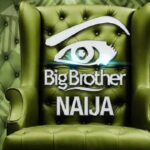