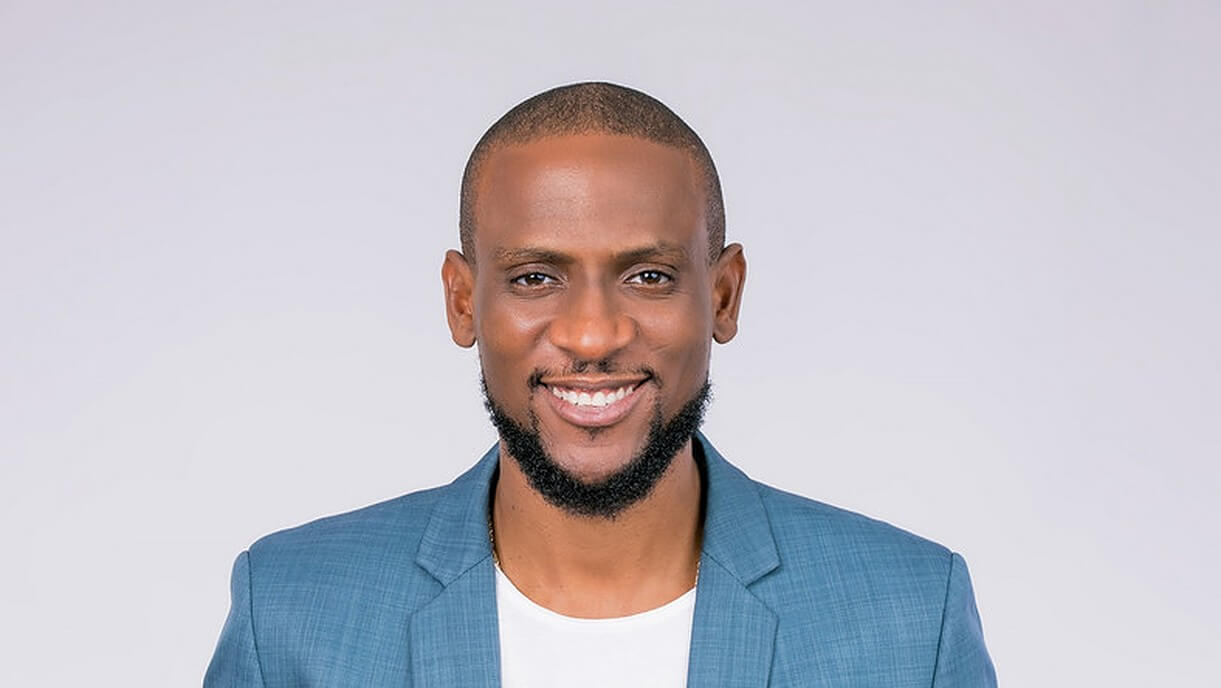 BBNaija 2019 housemate Omashola, has revealed that he paid Frodd in order to escape nomination for possible eviction.

Recall that Frodd was on Sunday announced as the winner of BBnaija Ultimate Veto Power Game of Chance Challenge, giving him the power to nominate any five housemates of his choice for possible eviction next week Sunday.

How Much Omashola Paid Frodd

Omashola made this known while discussing with Mercy in the garden; he paid Frodd 1000 Bet9ja coins to save him with his ultimate veto power.

Frodd spent his newly acquired coins to order a bowl of local Banga soup which he had always wanted.