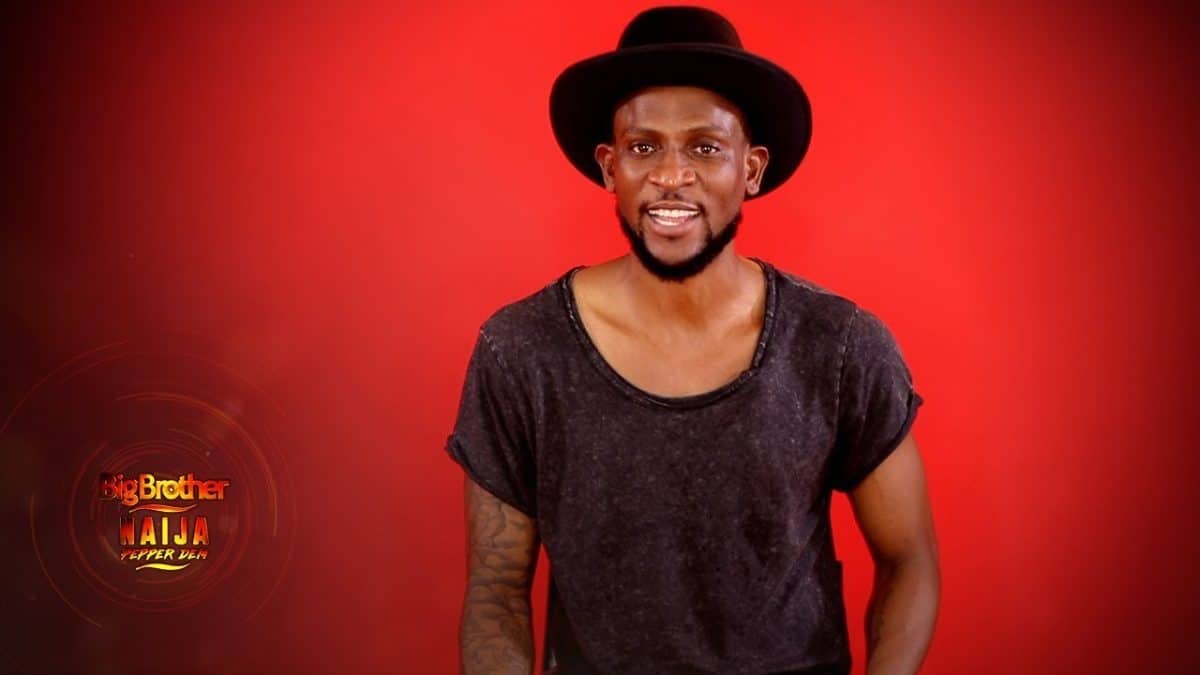 Omashola is a graduate of Moshood Abiola Polytechnic, where he obtained a degree in Business Administration

Omashola is an entrepreneur. A model who is signed up to Boss model, Johannesburg, South Africa. Omashola is also one of the managers at Sumo night club.

According to the model and entrepreneur, he loves playing basketball, cooking and being in the water, even though he can’t swim.

He also revealed that liars irritate him the most while also stating that he was going to invest the prize money and triple it in less than a year.