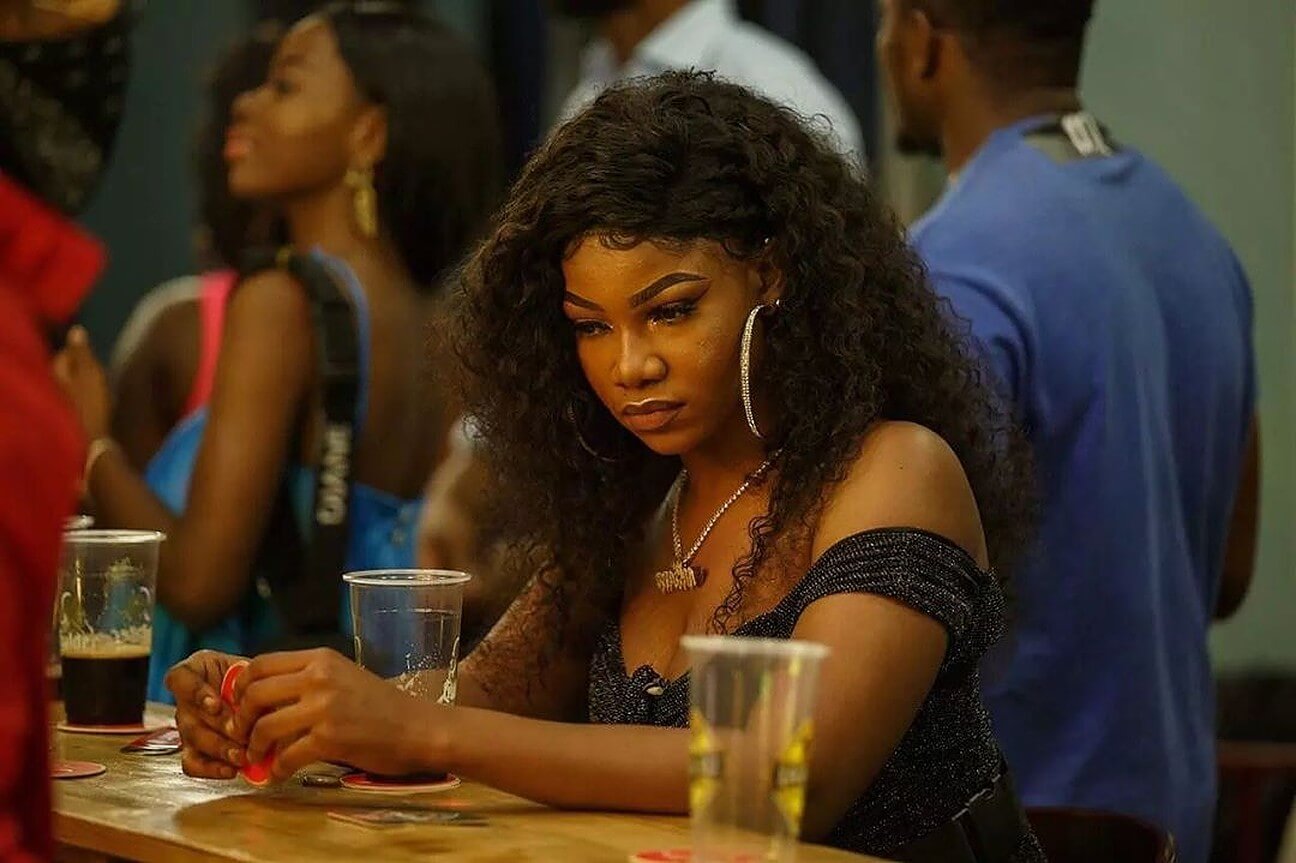 No leave no transfer disqualified, why, when and how did it all happened. We gat you covered. Bring out your wine-glass as am about to pour out some nice cold Tequila for the once-great self-acclaimed #TachaArmy. Don’t worry, the sub will go round😉

No Leave No Transfer

Tacha fan’s, here’s your sub. First, there’s nothing bad in having a favorite housemate but getting to the point where you turn blind eye to every bad thing your favourite housemate does is totally out of it.

Comon, you’re a friend to a blind man doesn’t mean you should also act blind. Hope that hits well, yea I laced it with some pepper.

It’s fair to say that tacha’s army were truly behind her and ready to kill for her but unknown to them, she had other plans install for her great loyal fans. Yea, the plan of overdoing the bitter character to the level of disqualification.

Fun Facts about Tacha’s Stay In The big Brother House

It’s only fair to call her the Queen of eviction; wondering why so? Well, she was up for eviction a total of 9 times, I mean nine f*cking weeks. All hail the Goddess of Eviction.

She survived 8th of those ones but unfortunately as ate will have it, she could see the 9th one through as it was cut short by disqualification

The End, marketed and distributed by Mercy International market.