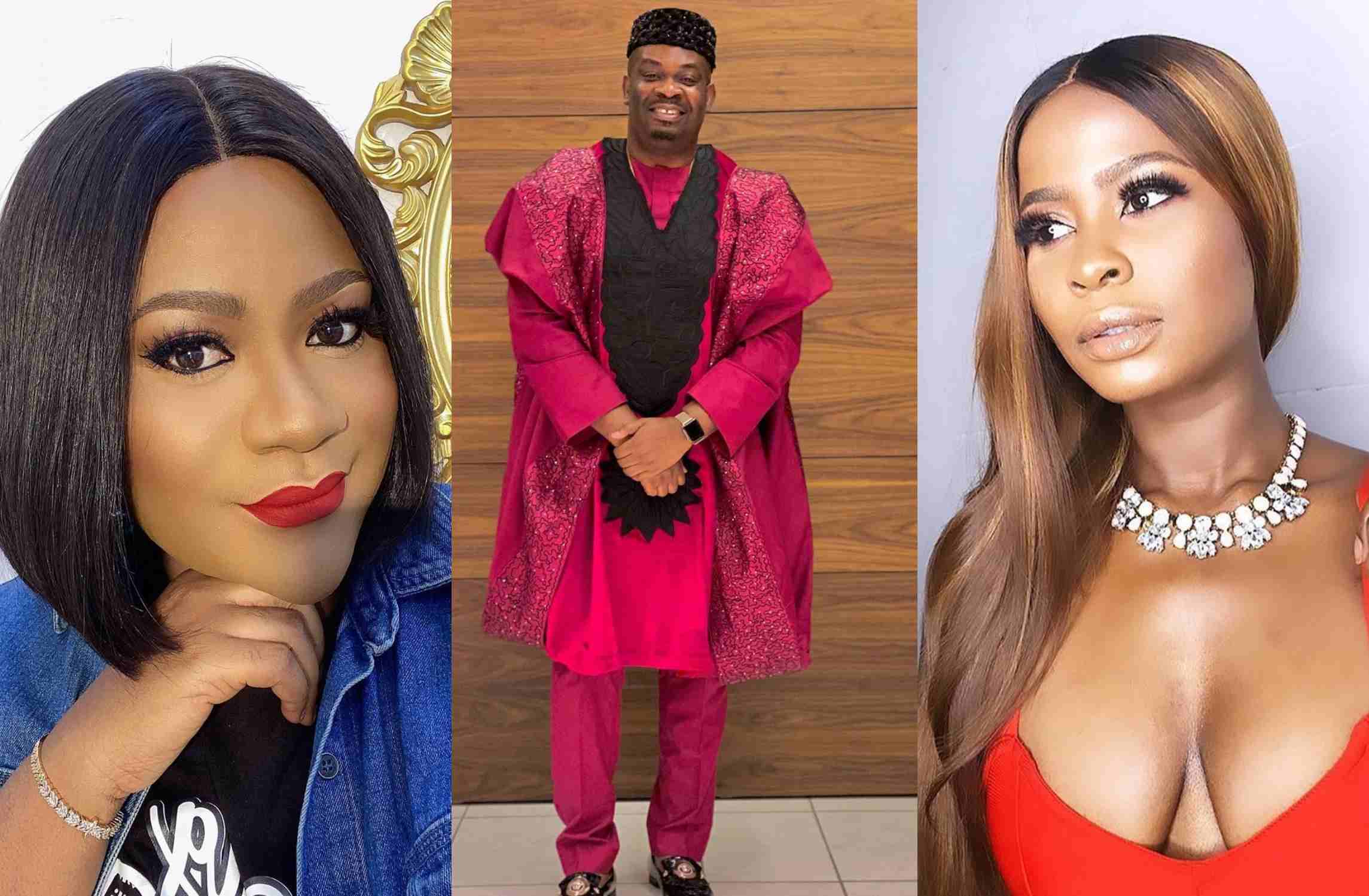 Ex-Big Brother Naija housemate, Ella Nnabuchi has been heavily criticized on social media after she claimed that her brand is too big for Mavins CEO, DonJazzy to manage.

It all started after a fan of her’s pleaded with Don Jazzy on social media to sign Ella into his record label and out of nowhere, Ella came in with a shocking reply saying that she is too big for the “Mavin CEO” to manage.

Her claims of being too big for Don Jazzy didn’t go well with Nkechi blessing as the actress took to social media to sound a word of advice to the singer.

She advised Ella to get off her high horse and give respect to whom it deems fits.

Other social media have also stepped in to drag her for claiming bossy on the renowed record producer who has single handedly groomed artistes to attain international status.