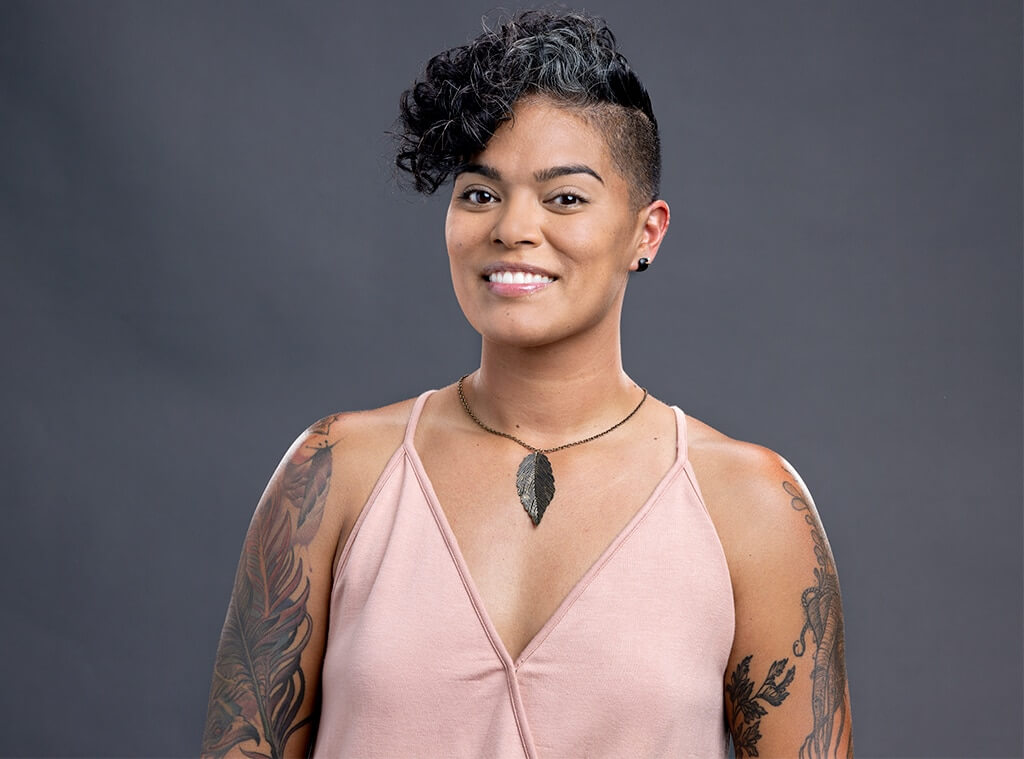 0
SHARES
ShareTweet
Pinterest
Contents show
1 Meet Nicole Layog Big Brother 24 Houseguest
1.1 What’s the best advice you received before coming out to play?
1.2 What do you think people will perceive you as?
1.3 What types of players would you least want in your alliance?
1.4 What’s something the other houseguests may dislike about you?
1.5 On eviction night, would you rather flip the votes against the house to help your individual game, or go with the house to help your overall alliance?

As Big Brother 24 cast has been revealed, let’s get to know more about Nicole Layog, a 41-year-old Private Chef from Fort Lauderdale, Florida who will be competing with fifteen other houseguests for the $750,000 grand prize this summer.

The best advice I received before coming out to play was to be myself, specifically how I’m able to build relationships very easily.

I definitely think people will perceive me as a fierce competitor. I definitely don’t back down. And I’m very strong-willed. So I hope that that carries me through the game.

Definitely floaters. I want us to be able to all give in as much as we can in an alliance so that we’re all putting in the same work.

I don’t know what the houseguests would least like about me. I’m pretty easygoing. I know that I have a super positive attitude and that might bother some people at times. But I always look at the bigger picture and think of how great things are.