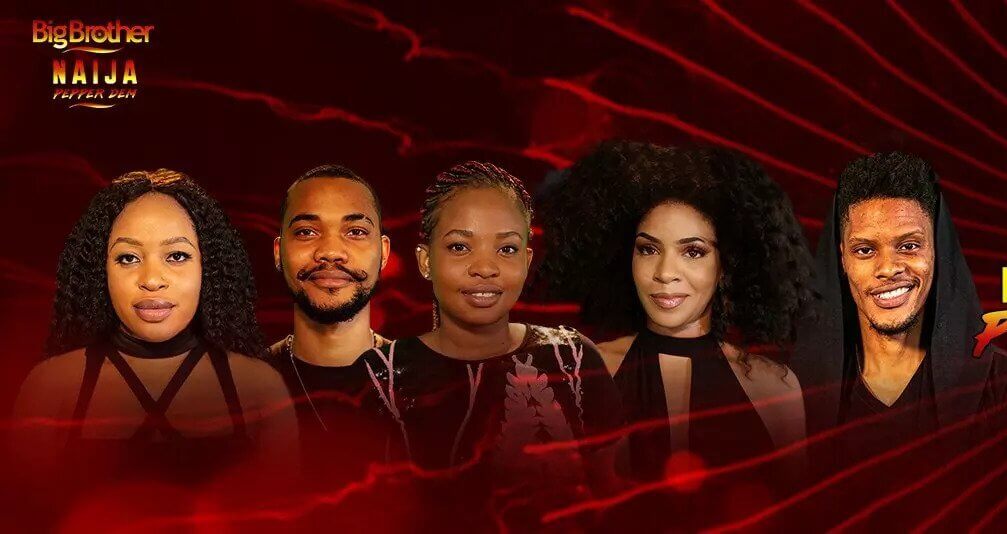 Five new bbnaija housemates (Venita, Elozobam, Enkay, Joe, Cindy) were introduced into the big brother naija house in week 5 in a plot to spice up the game and so far its been working.

Two housemates Venita and Elozonam came in on day 30, followed by Enkay And Joe on day 31 with the fifth housemate Cindy joining them on day 32.

New Bbnaija Housemates are not Fake

During the live eviction show, Ebuka noted that the new housemates were not fake but rather in the house to compete for the N60 Million grand prize. Watch the video below

Video: New Housemates Are Not Fake

Big brother also noted that the five new housemates will not be up for possible eviction this week, they will not participate in Veto Power Challenge and will also not partake in Monday live Nomination show.

According to Ebuka, big brother wants the new housemates to enjoy their first full week in the house. What do you think about this new housemates, do you think they stand any chance of winning the N60 million grand prize? Share your views with us in the comment section below.