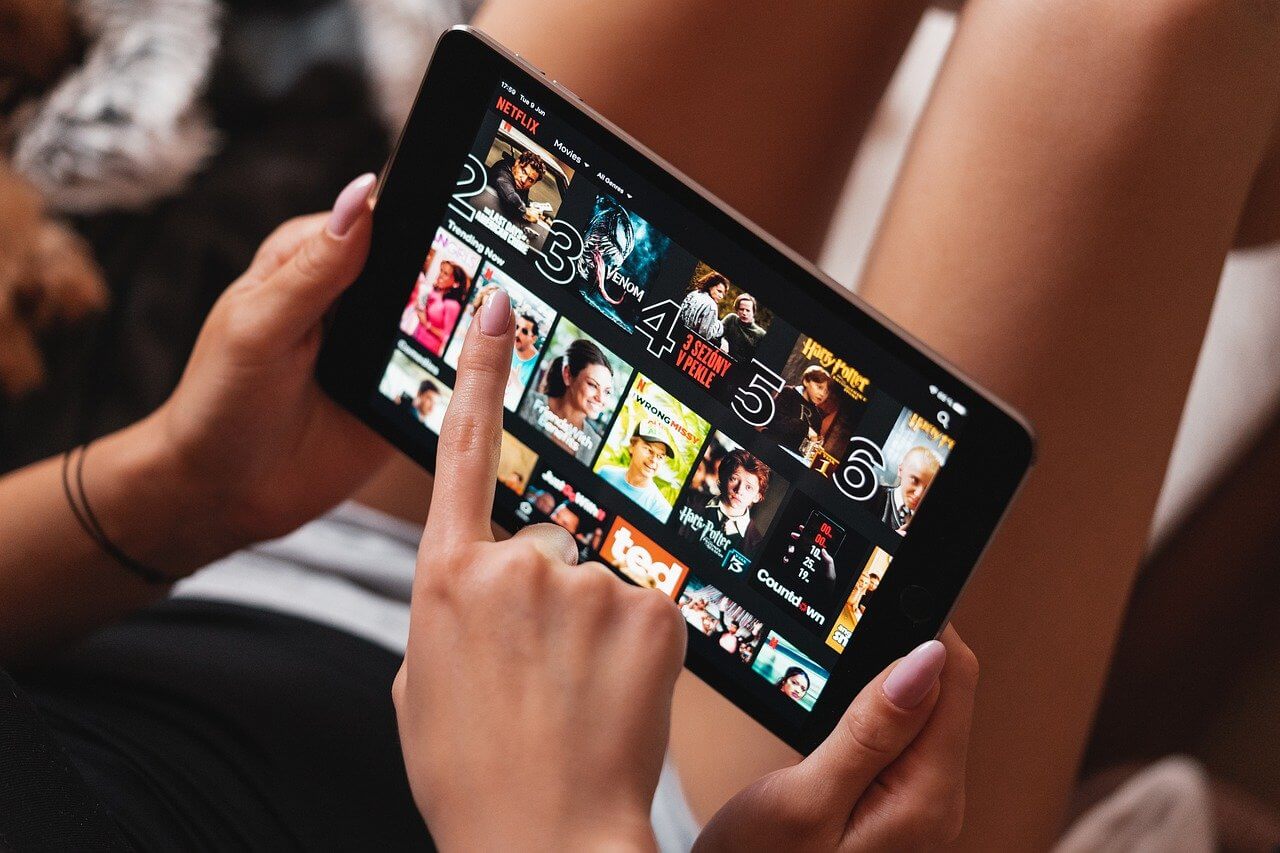 Netflix is a big maze packed with all types of movies, dramas, comics, cartoons, animes and lots lots more. Netflix is one of the biggest online streaming platforms, it is an American subscription streaming service and production company, filled with all types of movies, from action, adventure, sci-fi, documentary and even crime drama. These shows are available in all languages and even some classics are available on the platform.

Sometimes accessing these shows could be a bit tough and looking for your ideal even tougher searching through their large library, but I have a few secret codes that could make things easier for you, as with the right keywords you could easily find the show you so badly want.

To use the codes, type the URL:

Then at the end of the URL add the code you want from the list.

6839: all documentary shows on Netflix

These codes are the fastest way to navigate the Netflix app if you’re looking for a particular type of movie or TV show to keep you occupied.

The secret codes above work specifically for Netflix and would help you narrow down it’s large library to the particular type of movie you are looking for rather than spending hours trying to find what suits you best.

Please note that some codes may not work for all devices or locations, this is due to the fact that not all IP addresses allow for such codes or it could be that Netflix has not yet approved it for your region/area.

Hope you are able to find that special movie or TV show you’re looking for to keep both you and the family entertained. No matter the season, mood or even whether, we’ve got a code to get you the right Netflix movie that would compliment your mood perfectly.