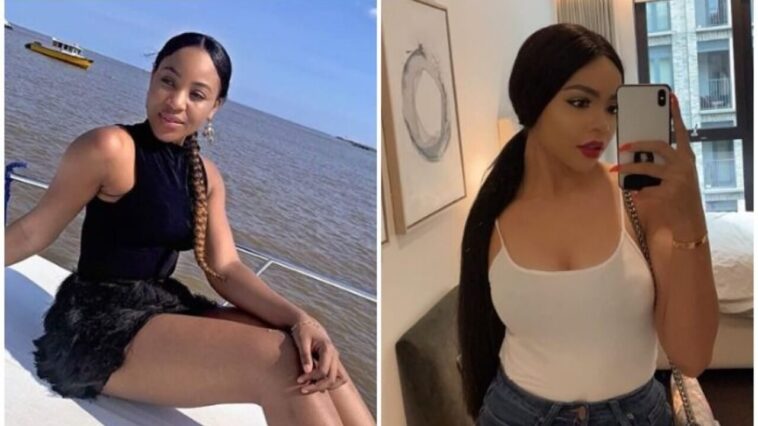 Erica who celebrated her 27th birthday a few days ago was treated with massive gifts by her fans. Erica got stocks from Tesla, Amazon, United Airlines and Disney worth $10,000.

In response to the criticism, Nengi reveals why she had to snub Erica’s birthday Party stating that she had other ceremonies to attend.

A video shared by Nengi on her Insta-story reveals that she attend the birthday party of a friend that she represents her brand. This is unarguably the reason for her absence at Erica’sbirthday Party. 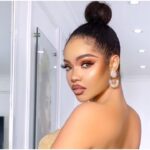 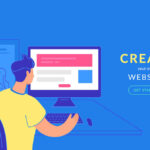