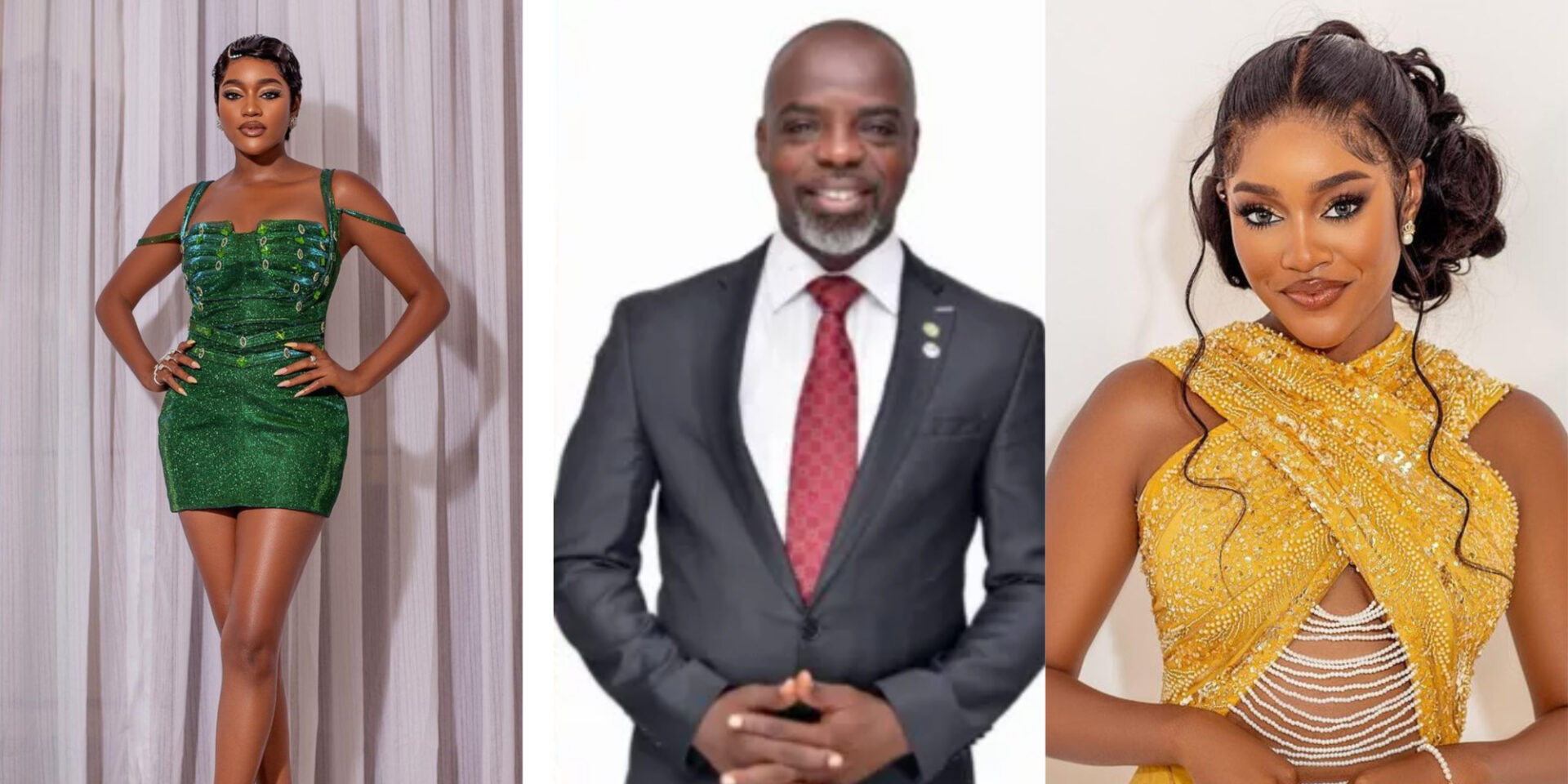 NBA Vice President Disowns Disqualified BBNaija Housemate, Says Her Name Is Not On The Roll Of Lawyers. Beauty Tukura, a BBNaija Level Up star, was rejected by the Nigerian Bar Association, which has called her claim to be a lawyer into question (NBA). Despite being the 43rd Miss Nigeria, Beauty recently made headlines for breaking a record by becoming the first contestant to be eliminated from the BBNaija show before the first eviction.

She had previously made the claim that she was a lawyer, and John Aikpokpo-Martins, the “1st Vice President” of the Nigerian Bar Association, addressed it on social media.

He disputed claims that Beauty was a lawyer and said it was embarrassing for most legal professionals.

He claimed that a short search of the Roll of Legal Practitioners’ database failed to turn up Beauty’s name. However, he urged anyone who might be familiar with her complete name to contribute so that further thorough checks could be performed.

Read More: BBNaija: Beauty Finally Speaks up After Being Eliminated From the Bbnaija S7 Episode

But since we might have misspelled her real name, I hereby appeal to anyone who knows it to get in touch with me.