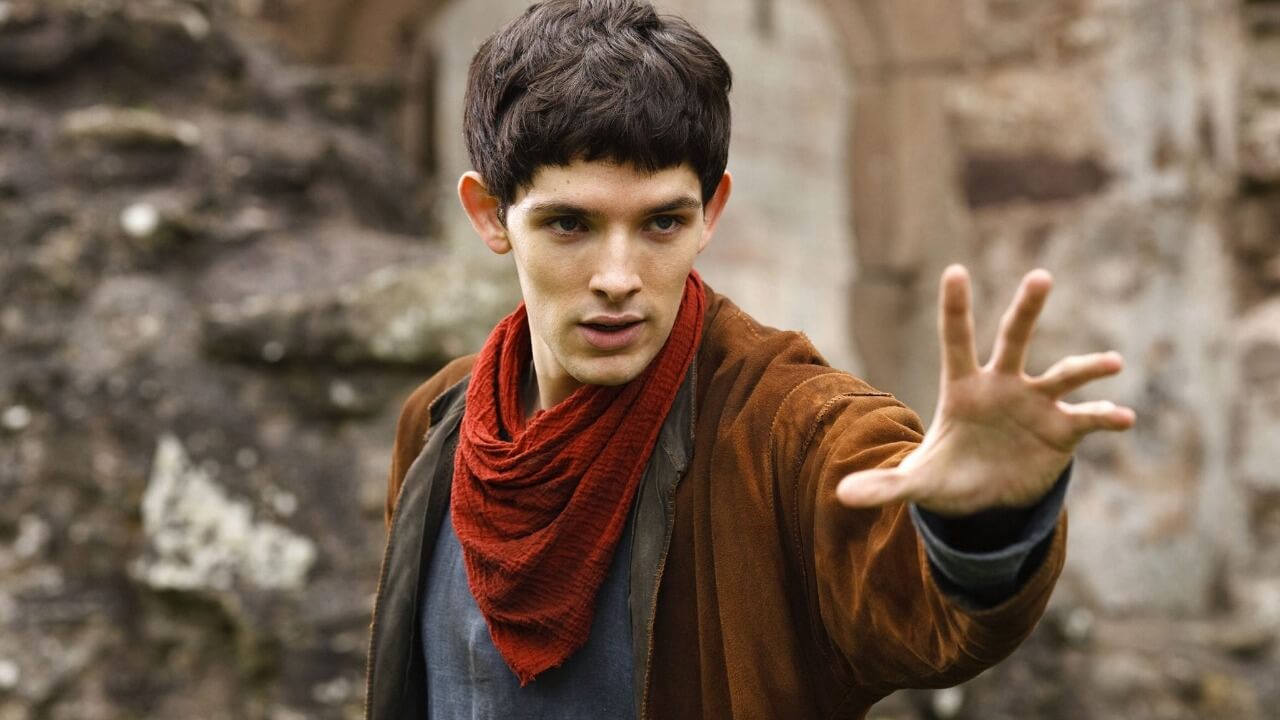 It’s been over a decade now since the iconic series Merlin last aired on BBC and like any other legendary series, its Fandom can’t wait to get a taste of the TV show again or something similar to fill the void it left.

Merlin is a fantasy adventure drama television series based in the fictional city of Camelot and based on the Arthurian legend, where the crowned king of Camelot – King Arthur and the legendary sorcerer Merlin journey and travel to save Camelot from falling.

The massive success of the series has left fans still craving for a more action-packed adventure that has the perfect blend of comic relief and serious political scenes. If you are one of the fans who still want to see more of Merlin or something close, here are 10 tv shows like merlin that just might keep you thrilled.

This is another drama series that succeeded in bringing historical fictional characters to life as Merlin did. The series lasted from 2014 till 2016.

The series centers around characters like Dr. Frankenstein and Dorian Gray. There was a lot of intense action and magic to get any merlin fan attached and glued to their screen as the fine display of adventure blended magic is enough to take you on another mystical journey.

Camelot is another series that tells the Arthurian myth from a different angle. Set around the era of the great Camelot kingdom, its political dominance and immersed wealth made it famous in those days.

The series portrays an untold Character; Uther’s heir. Arthur and Merlin are also in the series. The three try to rebuild and protect their city from the evil hands of Morgana. The series only lasted for a season but was well-received thanks to the excellent portrayal of character by the actors.

This show portrays a younger Da Vinci (unlike the cliche old and grayed Da Vinci) and his adventure set around 15th century Florence. In the series, we see the young genius struggle against the catholic church and his power strives with the Medici family.

Would definitely be a favorite to Merlin fans thanks to its own creation and path for the legendary character as they don’t struggle too much to follow history like in Merlin.

Shadow and Bone is a new Netflix original series with a lot of action, adventure and magical supernatural tales.

The main character is a young female soldier who just discovers that she has the power that can save the world from eternal darkness, just like Merlin did at the beginning of the show.

This new series, which premiered in 2020, shows the adventure of a young fey woman who journeys across to get the legendary sword of King Arthur’s Excalibur to Merlin after her village was destroyed by extremists working for king Uther.

The series brings to life a not-so-talked-about character in the Arthurian myth, the lady of the lake Nimue. This is a must-watch by all merlin stans as she also encounters some interesting characters along her quest like Sir. Lancelot and even Arthur.

Once Upon A Time

This TV show does well to portray the legends like Merlin did and still add its own flair. Once Upon a Time is a television drama series that tells the story of Emma swan who after entering the magical town of Storybrooke realizes that her childhood fairy tale stories are actually real.

The show will also be loved by fans of the evil queen Morgana as they succeeded in creating a strong evil queen character.

A very popular tale of the young hero who steals from the rich to feed the poor, just like that of merlin. But what makes this BBC 2006 series interesting is the way they portray the character and they are fine version of the story.

In the series, we see Robin Hood assemble a band of outlaws to help him stop the wicked rule of Sheriff Nottingham. And restore the glory of the powerful city while still trying to strike a balance between the wealthy and the poor classes in the city.

Sleepy hollow is an action-packed TV drama series that still manages to add comedic camaraderie. There are a lot of supernatural events and the use of magic that any merlin fan would love.

The series is about the legendary character Ichabod Crane who arose from the dead with the headless horseman, who later teams up with officers to solve ancient crimes.

This is a musical fantasy comedy show which portrays Sir. Galavant’s journey to restore his honor and back lost love.

Galavant succeeds in fanatically parodying both the music and fantasy genre. The show takes us on a magical adventure of 18 episodes filled with comic reliefs, action, adventure, betrayal, trust and love as all characters deliver a killer show that is sure to keep merlin fans entangled.

The Witcher is currently the most popular TV fantasy show behind Game of Thrones. The show focuses on Geralt of Rivia, a powerful witch hunter whose destiny is intertwined with the predestined princess Ciri and one of the most powerful mages in the whole kingdom Yennefer of Vengerberg.

The series would definitely be a favorite to all Merlin lovers as it has the action-packed adventure like Merlin did, funny characters, odd friendships like that of Arthur and Merlin, power-drunk witch like Morgana and even dark quests. The series only has 2 seasons so far but still, it is able to keep Merlin fans glued to their screen.

Merlin was a very interesting and some might say perfect television show that had fans hooked throughout and even craving for more after the airing of its last season and to be honest It might be a little tough reaching its standard.

The list above was carefully selected and narrowed down to the best 10 best TV shows like merlin that would give fans that satisfaction they have long waited for and even more as all series has its unique qualities that what makes it stand out.

If you think we missed out on any show, kindly drop them in the comment section below.