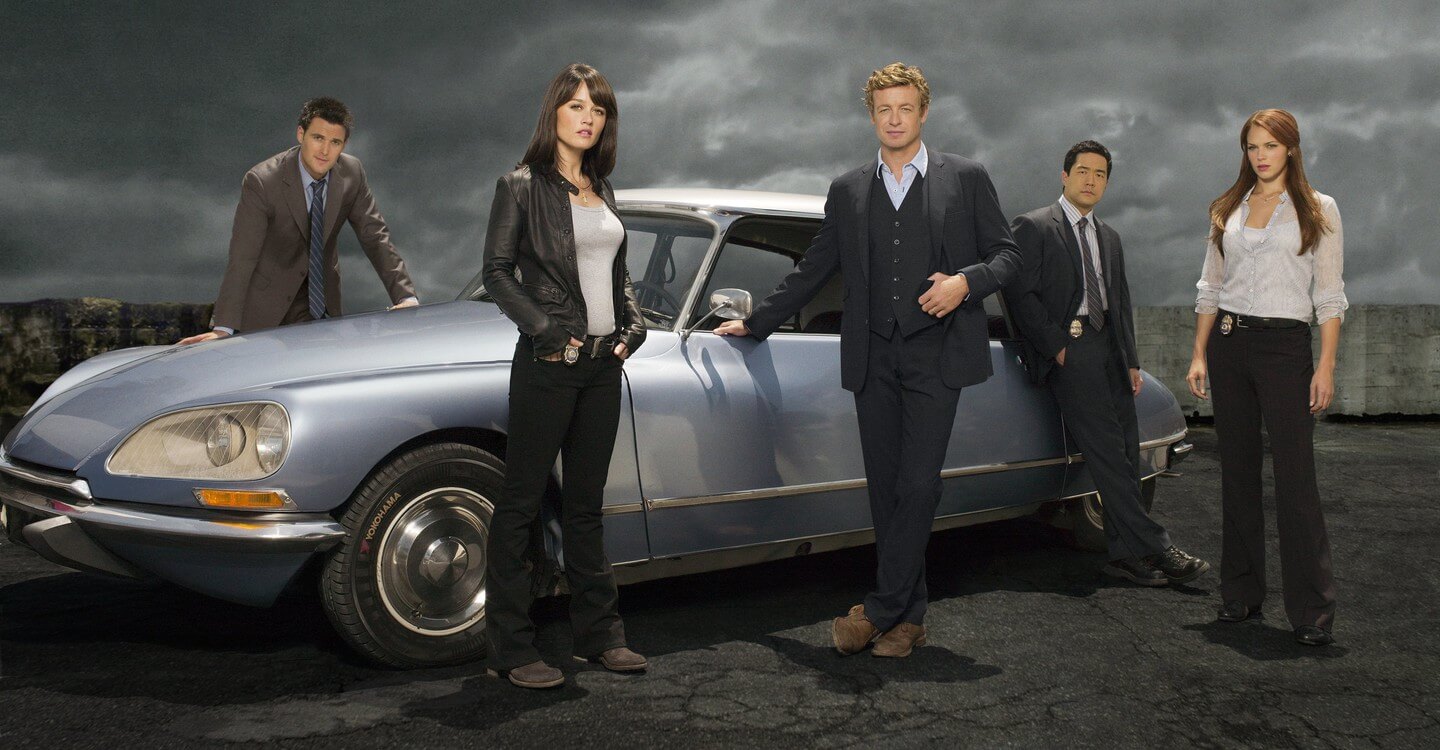 If you have watched all episodes of ‘Mentalist’, I very much understand you may be going through withdrawal symptoms and it doesn’t get any better than this when it comes to a good crime-solving show.

The Mentalist follows a handsome and charming young man named Patrick Jane who is an independent consultant for the California Bureau of Investigation (CBI) based in Sacramento, California. His sole entry into the bureau was fuelled by his plan to avenge the murder of his wife and daughter by a deviant serial killer named Red John.

If you’ve watched all episodes of Mentalist and loved it, below are 9 similar crime solving tv shows like Mentalist you should give a try.

It is always intriguing to watch a show where an outsider was called upon to help a law enforcement agency and he later becomes an integral part of the organisation. Castle is a must-watch if you are interested in shows like this as it is a hilarious procedural drama.

A high profile crime author was asked for help after a psychopath started killing people based on his books and during this case, Castle which was played by Nathan Fillion finds himself gravitating towards the beautiful, tough lead detective played by Stana Katic and uses his influence to follow her around and help with real-life cases using his experience as a crime story-teller.

As we all know, a good crime story is filled with suspense, humour, excitement and good storytelling and what is even better is the amazingly gorgeous eye candy in the form of Neal Caffrey portrayed dashingly by Matt Bomer who is a conman under the custody of the FBI.

FBI agent Peter Burke played by another striking actor namely Tim DeKay has finally caught his nemesis Caffrey and uses his skills to solve other white-collar criminals. You will get to experience a steady paced cat and mouse game with wonderful twists and turns and the blossoming of an unlikely but beautiful friendship.

Broadchurch is a show set in a devastatingly beautiful coastal town that tells the story of the murder of an 11-year-old boy who creates media turmoil and threatens to disrupt the peace of a small community where everyone is a suspect.

The grumpy lead detective Alec Hardy played by David Tennant and assistant detective Ellie Miller played by Olivia Colman further elevated the series to a whole different level. If you are in the mood for some grim hideous murder and hauntingly engrossing acting with brilliant story-telling then you should check this show.

Luther is another British masterpiece that tells the story is of a dedicated but obsessive and sometimes even violent detective who is torn between his dedication to his job and the darkness that has surrounded him because of his job.

Intrigued already? This should seal the deal; the titular role is played by Idris Elba. This show is the kind of crime drama series that will make you think twice about travelling to London next time.

The Bridge is a Swedish and Danish co-produced show which tells the story of two detectives, one from Denmark and the other from Sweden who discover a body on the border between the two countries.

The internet has not only transformed the world into a global village but it has also given people the opportunity to appreciate and explore art and culture from different parts of the world and not only does this series offer us with thrill and major twists and turns but it also shows the differences and similarities of these two beautiful cultures.

Alias is a series which follows the life of a double agent working for the CIA namely Sydney Bristow played by Jennifer Garner.

It all started when Bristow was an undergraduate and was recruited into the CIA or as she was told. She decided to provide her services to the real CIA as a double agent in order to take down SD-6 from within after she found out that she has actually been working for an organisation called the SD-6 which is Anti-America.

Dexter is a psychological series which was extremely creepy and the role ‘Dexter’ was played by Michael C. Hall who is a forensic technician who analyses blood splatter but he really is, Dexter is a serial killer but in a weird way as he is a good guy because the people he kills are heinous criminals who have escaped the justice system. It is really one weirdly interesting show and a must watch

The Fall is a show that is not only focused on a serial killer but a killer who lives a normal life with a wife and child. The role of a cool DSI Gillian Anderson which was played by Stella Gibson, as she arrives in Belfast to review the progress of a murder investigation which is soon found to be a series of unsolved rapes and connected murders.

The show Sherlock Holmes has been an inspiration for crime novelists and filmmakers for years now. The show is based in the 21st century with advanced technology and Holmes is known for his proficiency with observation, deduction, forensic science and logical reasoning that borders on the fantastic which he employs when investigating cases for a wide variety of clients.

It is the combination of two brilliant actors with Mark Gatiss as the even more intelligent older brother of Sherlock Holmes, Mycroft Holmes and the ingenious Andrew Scott as Professor Moriarty. This show is a complete masterpiece that entails intelligence, humorous, thrilling and it is a must-watch.