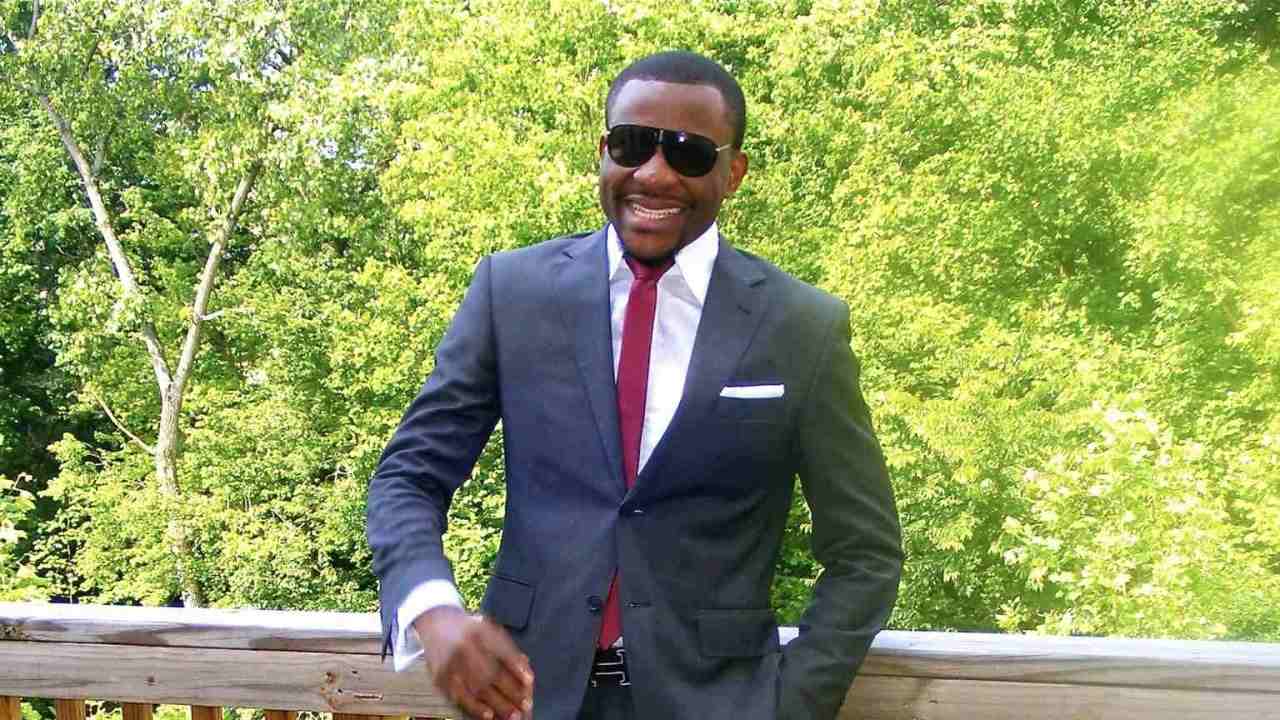 Here are some pictures from his graduation from the American University Washington DC in 2011.