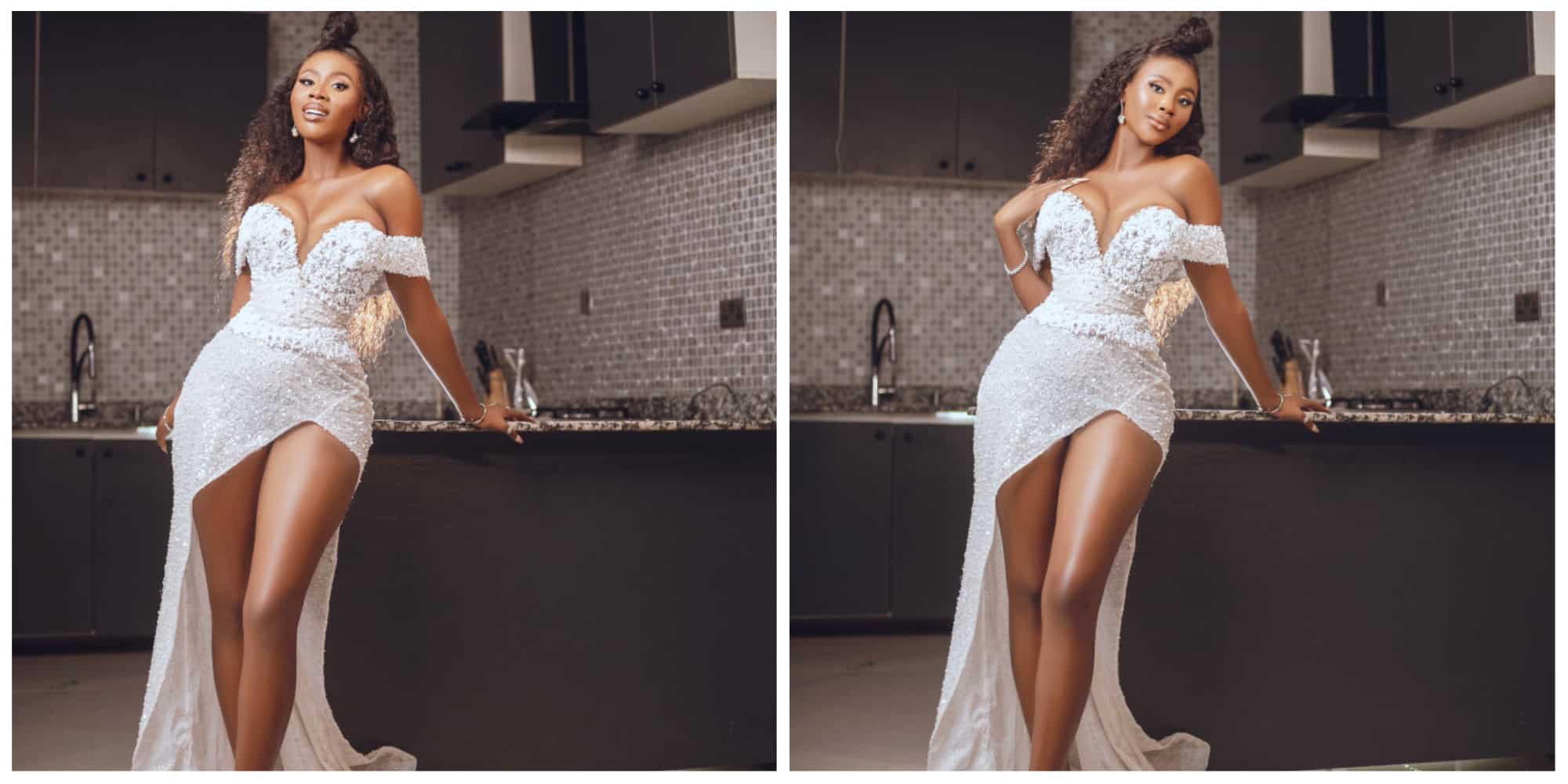 Modella Given a Secret Task by Big Brother

Newly introduced Big Brother Naija Season 7 housemate modella has been given a secret task by big brother to scatter a ship and cause chaos among love birds in the big brother house.

Recall that modellla was introduced into the house a few days ago as a fake housemate and as part of the privilege she cannot be evicted. Big Brother has given her the secret task of breaking up couples in the big brother house.

BBNaija Level up housemates have been professing their feelings for each other since day one and as such, big brother thinks most of the housemates have forgotten the main reason why they’re on the show.

Modella who was a bit hesitant to take on the task complained about the fact that Daniella and Khalid have being very kind to her since she got into the house but big brother was not in for that and instructed her to break up any ships in the house in whatever way she seems fit as long as it’s not violent.

Modella once again tried to distract big brother with her birthday coming next Monday and said she wants it special but biggie cut her short and told her to focus on her secret mission and that her birthday will be discussed some other time.

With ships already starting to sail in the Big Brother Level Up House, here are the two potential BBNaija ships in level 2 that Modella might look into breaking up.