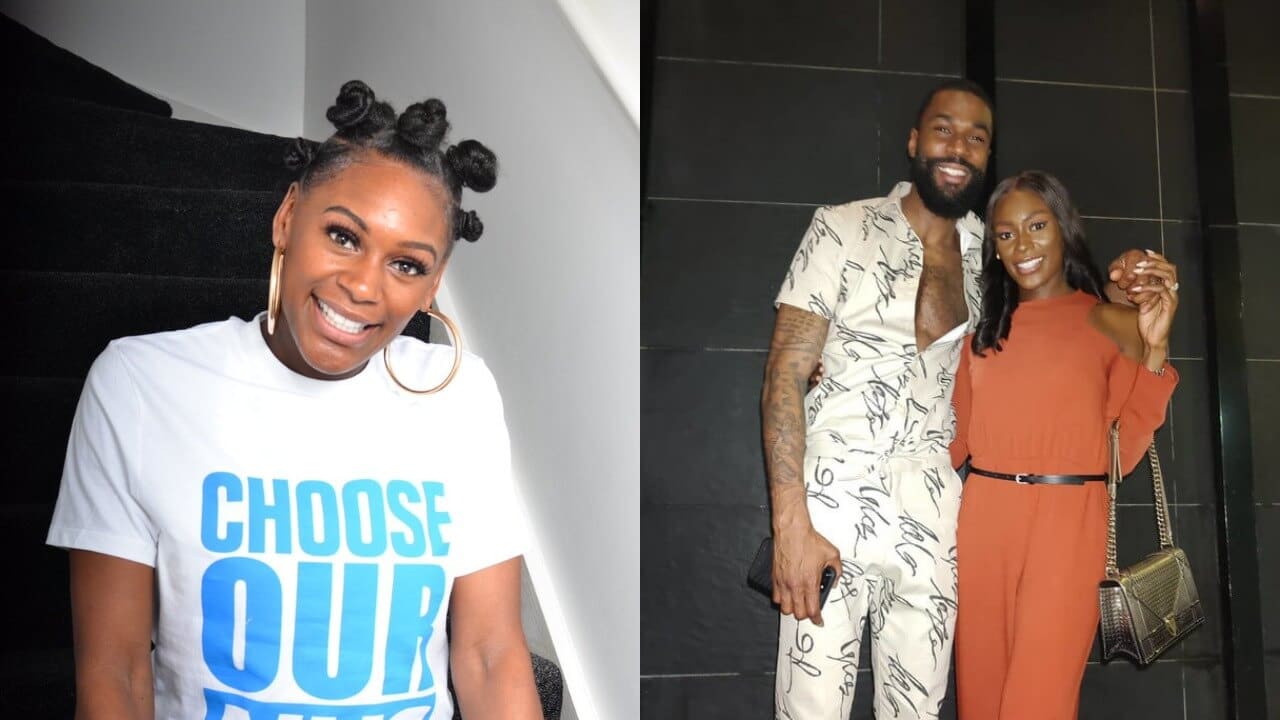 Perri Shakes-Drayton, British track and field athlete the wife of big brother naija reality tv star, Mike Edward has revealed the main reason why it took her years before she could get pregnant for her husband.

Recalled that Mike and his adorable wife took to social media pages a few days ago to announce that they are expecting their first child together.

During an interactive session with fans on Instagram in a Live video, Perri Edwards revealed that she never thought she was going to have a child.

A fan quizzed her why she said she did not know she was going to get pregnant and she replied claiming it is because she had taken contraceptive pills at various times which she thought was going to affect her reproductive health.

Mike and his wife are known to be one of the best celebrity couples as they’ve been fond of flaunting themselves on social media.

The former big brother naija star once said he would never go to an event without his adorable wife by his side, a move that showed how much he loves her.