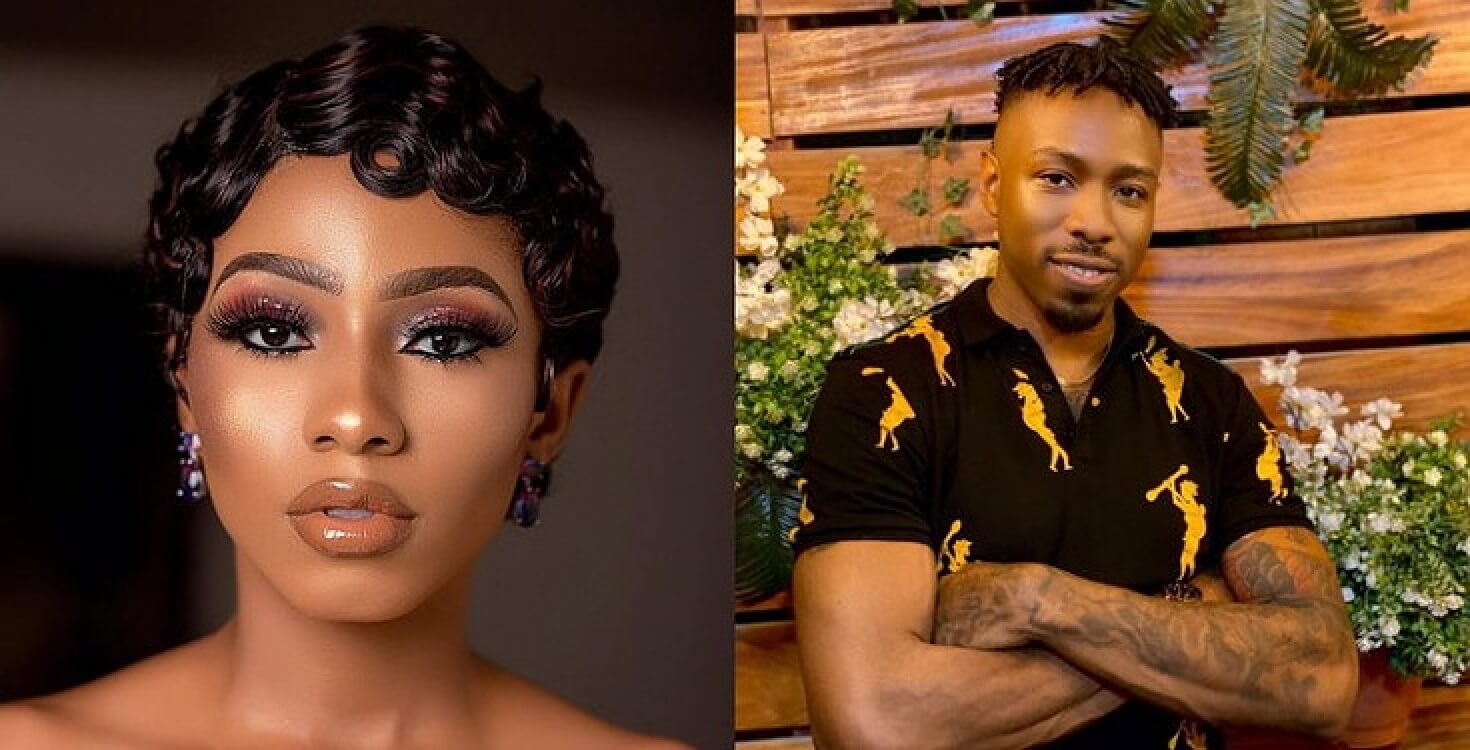 Well, contrary to what many might think regarding their relationship, it appears they have indeed been spending a lot of time behind prying eyes.

Recall that Mercy and Ike were the power couple of Big Brother Naija 2019 edition and where no doubt the fans favourite couple.

The show titled “Mercy & Ike”,  is set to launch on the 26th of April on Africa Magic Showcase DStv Channel 151.

Both Mercy and Ike shared the official teaser for the upcoming show on the social media handles.

Yaaaaassss! We are hitting your screen this April from the 26th on Africa Magic Showcase DStv Ch151. Who’s ready for some magic?! #QueenOfHighlights #Lambo #MercyXIkeShow