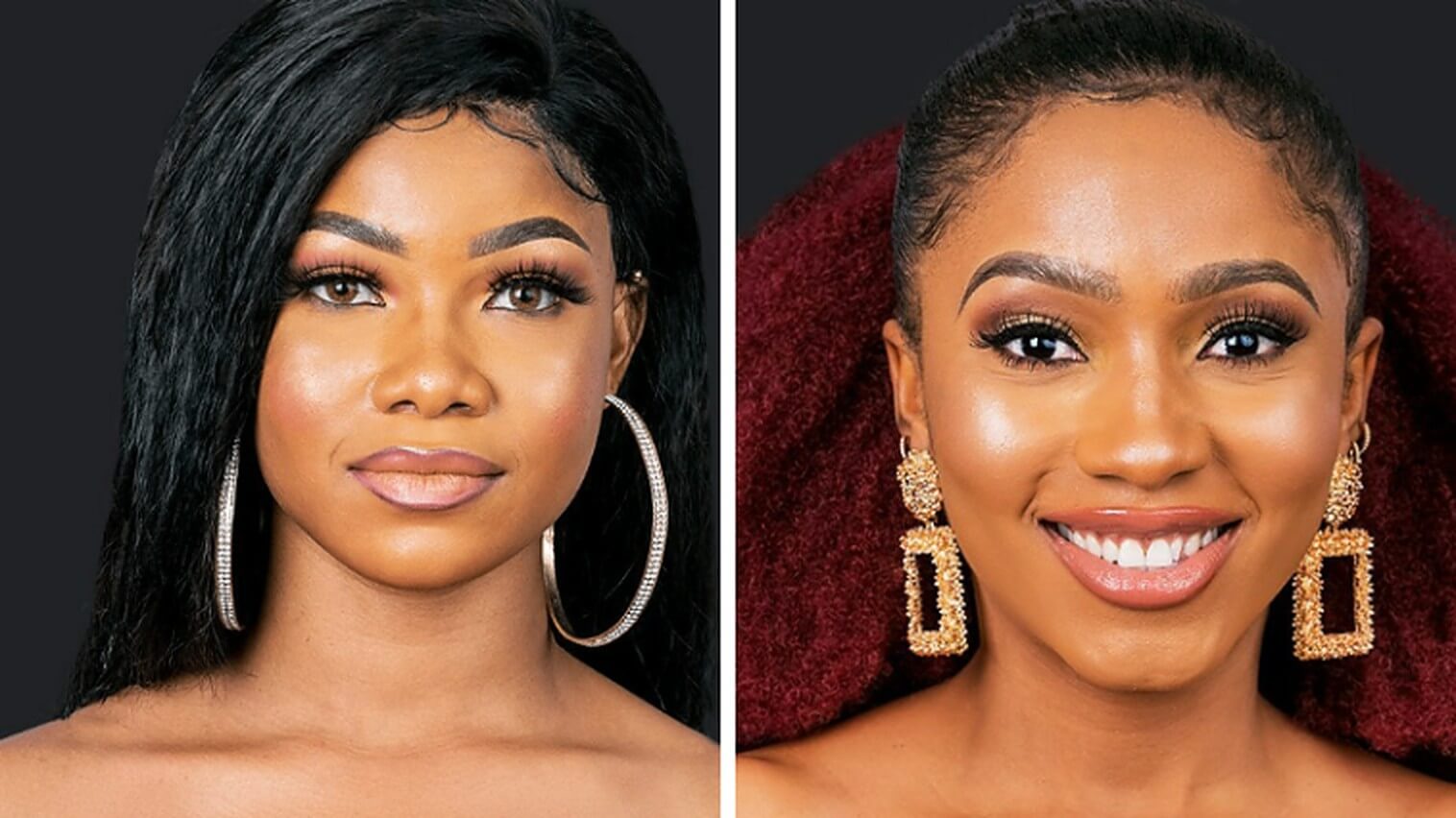 Big Brother Naija 2019 Season 4 winner, Mercy Eke, has disclosed what transpired in the diary room after her fight with Tacha.

Mercy was crowned the winner of BBNaija’ Pepper Dem’ edition on Sunday after she scored the highest votes to defeat Omashola, Mike, Frodd and Seyi.

Speaking on Tuesday during her interview with Ebuka Obi-Uchendu, Mercy revealed why Biggie called her into the diary room during her fight with Tacha, which got the latter disqualified.

Mercy told Ebuka that Biggie called her into the diary room to calm her down and the situation from escalating.

According to her, ” Biggie called me inside the diary room while I and Tacha were arguing for me to sit for a while and calm the situation

“I just told Biggie I was fine and said I wouldn’t say a word after I leave but I failed him.”

Mercy added that though she blamed herself for Tacha’s disqualification, but she is, however, open to be friends with her.

“I blamed myself for Tacha’s disqualification because I wanted her in the finals. She has her moment but she’s a nice person.

“We both understood each other and there is hope for a friendship with her.”