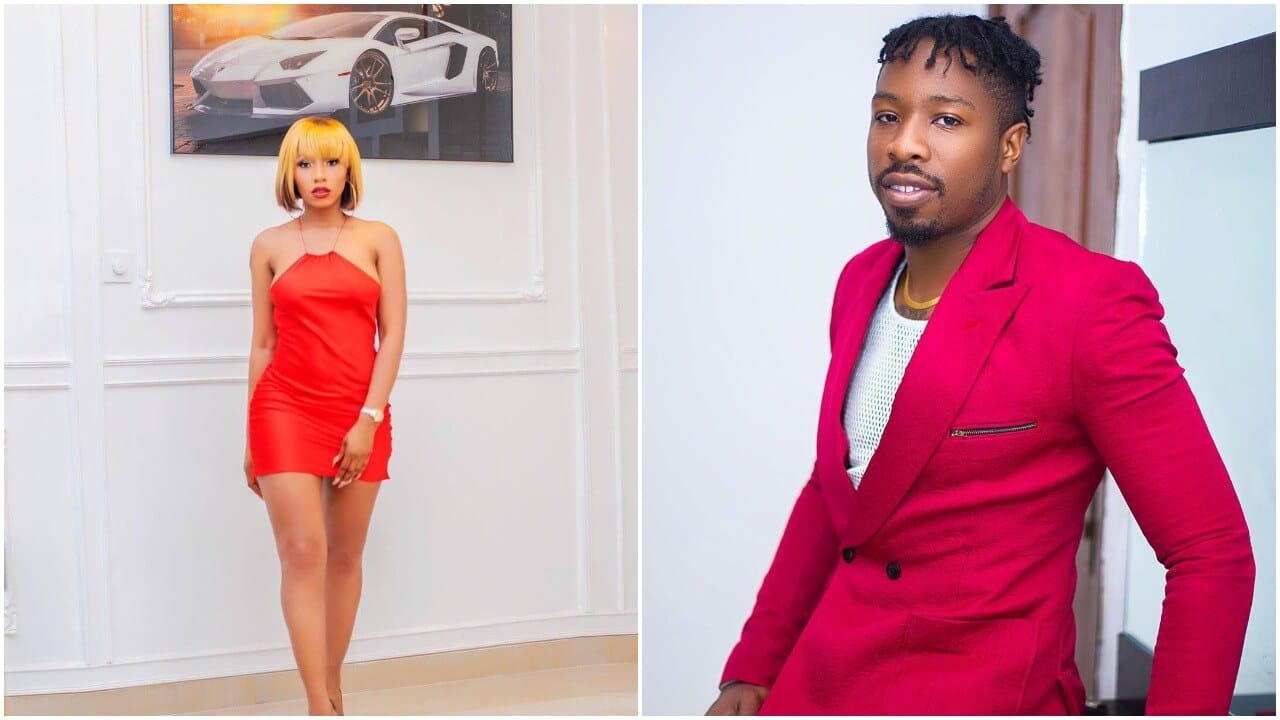 Big brother Naija 2019 winner, Mercy Eke has opened up on why people still doubt her relationship with her fellow ex-housemate, Ike Onyema.

During an Instagram live chat with TV host Idia Aisien, the reality tv star among many other things spoke about her relationship with Ike, her concern for people who don’t believe in them, and more.

Read Also: Everything you need to know about Mercy and Ike Reality Tv Show