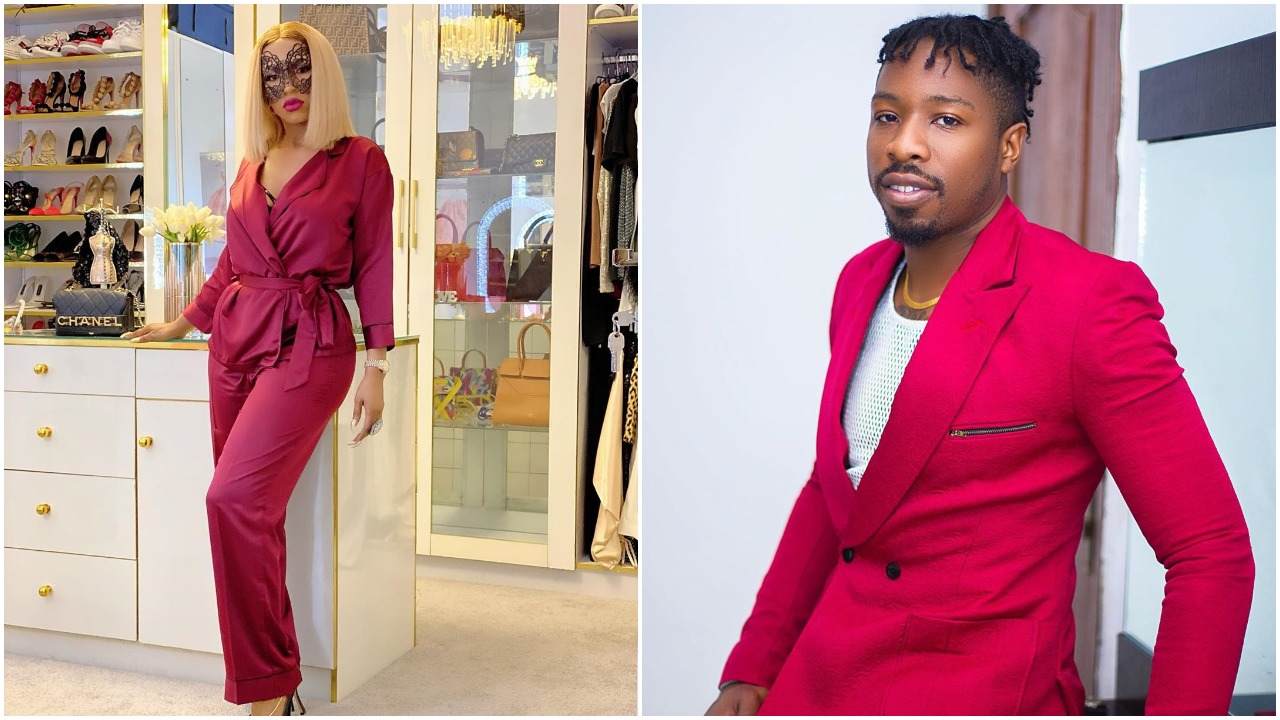 Big Brother Naija 2019 Star Diane Russet held a slumber party last night at her residence to celebrate her 24th Birthday. Her fans joined her in the celebration as they made #DianeAt24 trend.

The party was attended by close friends and some family relatives including some housemates from the Big Brother Naija reality show. Big Brother Naija 2019 winner, Mercy Eke was also present alongside her ex-boyfriend Ike Onyema.

24!!!! Wow 😅. I have got a lot to be thankful for. God has been so good and merciful. This time last year, I prayed that my 23 should be amazing and be a breakthrough year for me and God did it, God did came through for me 😊. •Today, I just want to say thank you to God Almighty and to y’all ♥️♥️♥️. Thank you for supporting and praying for me always. Now 24!! More of God, less of me. More wins, more money🙏🏾 •Styled by the one and only @medlinboss ♥️ Thank you for making this possible, I truly do appreciate you. Outfit by @xtrabrideslagos Mua – @karenonyou Hairstyling – @dvreloaded 📷: @felixcrown Happy birthday Diane ♥️.

Mercy Eke And Ex-Boyfriend Ike Onyema Snub Each Other

The two met for the first time since their split some weeks ago. A twitter user posted a video of the two former lovers as they snub each other at the party. Mercy was at a corner of the living room while Ike maintained a distance as though he was under a restraining order.