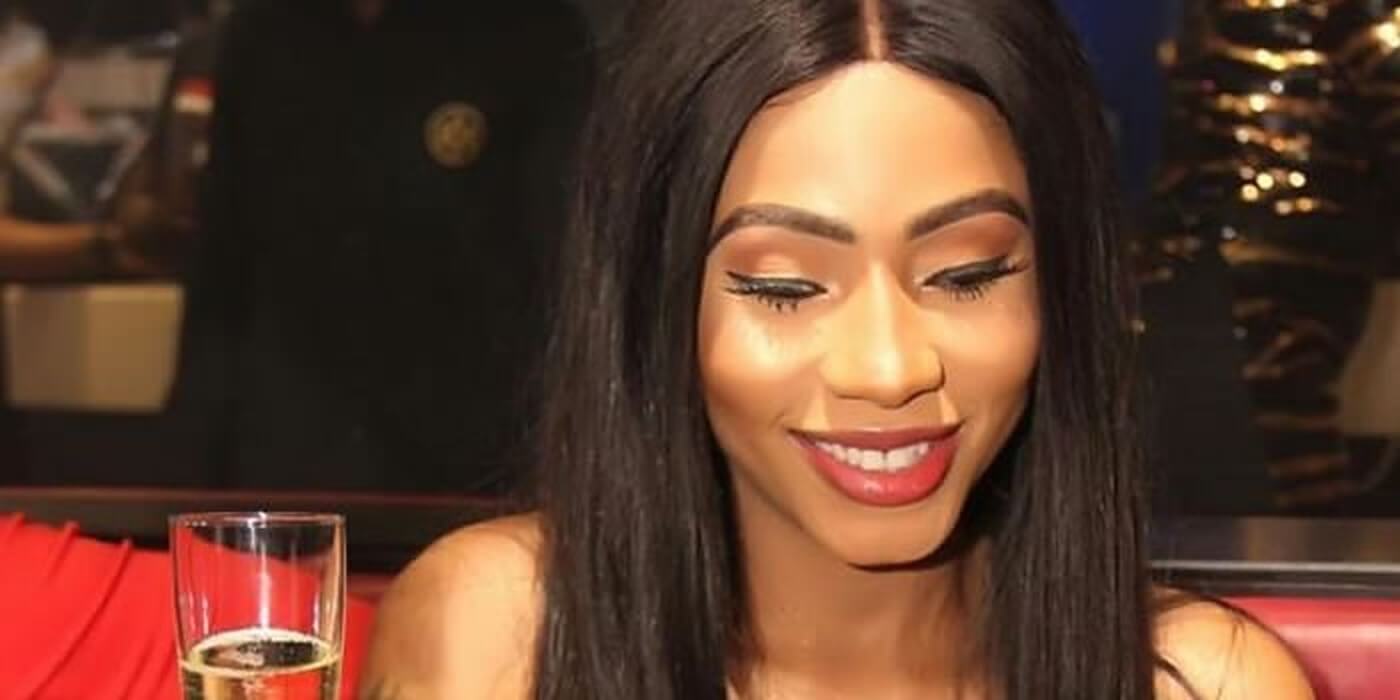 Big Brother on Monday night gave the housemates first opportunity to make purchase with the coins they received in the reality show.

Diane booked a spa session with Elozonam, while Mercy begged for more coins from Mike and bought immunity from eviction next week.

This means that Mercy will not be nominated for possible eviction next week.

Mercy buying immunity means she will not be nominated for possible eviction in week 13 of the reality television show.

We had earlier reported that the organisers of Big Brother Naija on Sunday announced a new twist to the game of ultimate veto power.

The official host of BBNaija, Ebuka Obi-Uchendu during the eviction show on Sunday, announced that the eviction had been cancelled for this week.

Stay connected for the latest news about Mercy BBNaija housemate; also join us on telegram from more updates