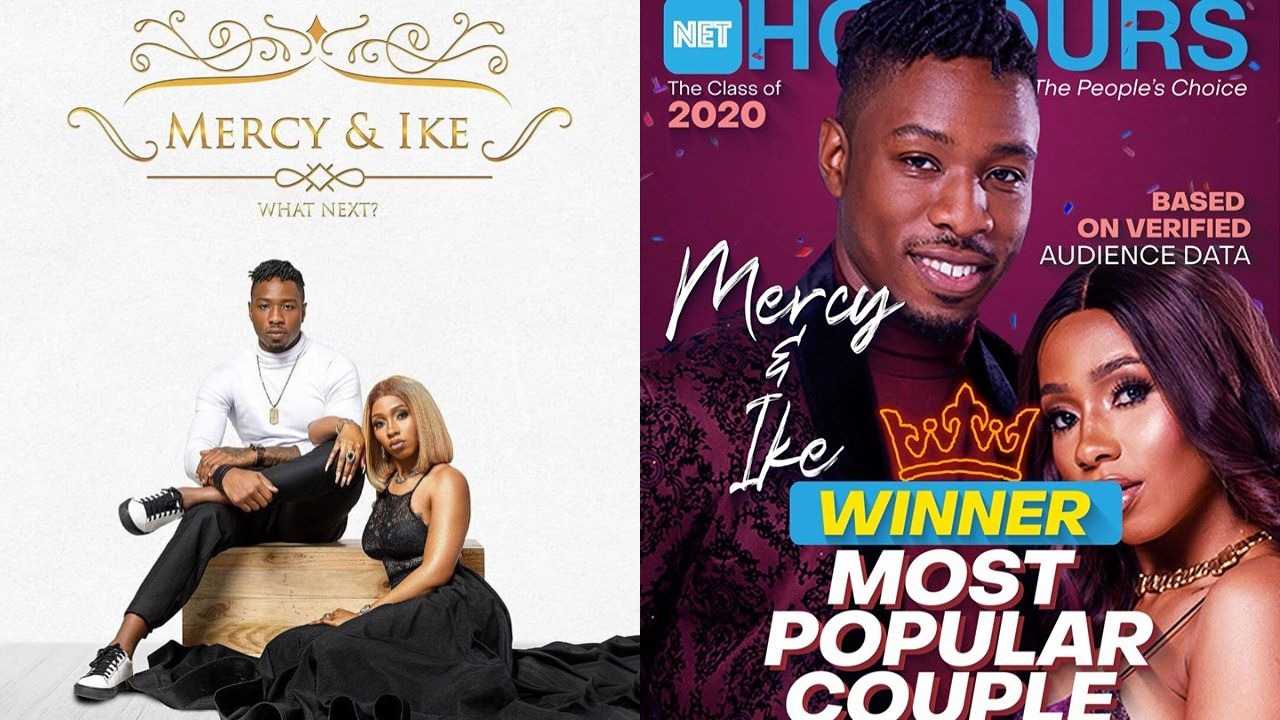 Mercy Eke, winner of Big Brother Naija Season 4 and Ike Onyema, also a housemate on the reality tv show, have emerged NET Honours Most Popular Couple for the class of 2020.

The duo met and started their romance in the big brother house and are still going strong. This year, they take over the baton from Davido and Chioma, who won the award for the “most popular couple” last year.

NET Honours celebrates The People’s Choice — recognizing individuals and events that have shaped pop culture in the year under review.

After winning the competition, Mercy and Ike launched their reality show “Mercy and Ike Show” which takes us behind the scenes of their new love.

The show highlight how the couple’s relationship is progressing and has progressed since the season finale of Big Brother Naija 2019 including the bad sides and good sides of their relationship.