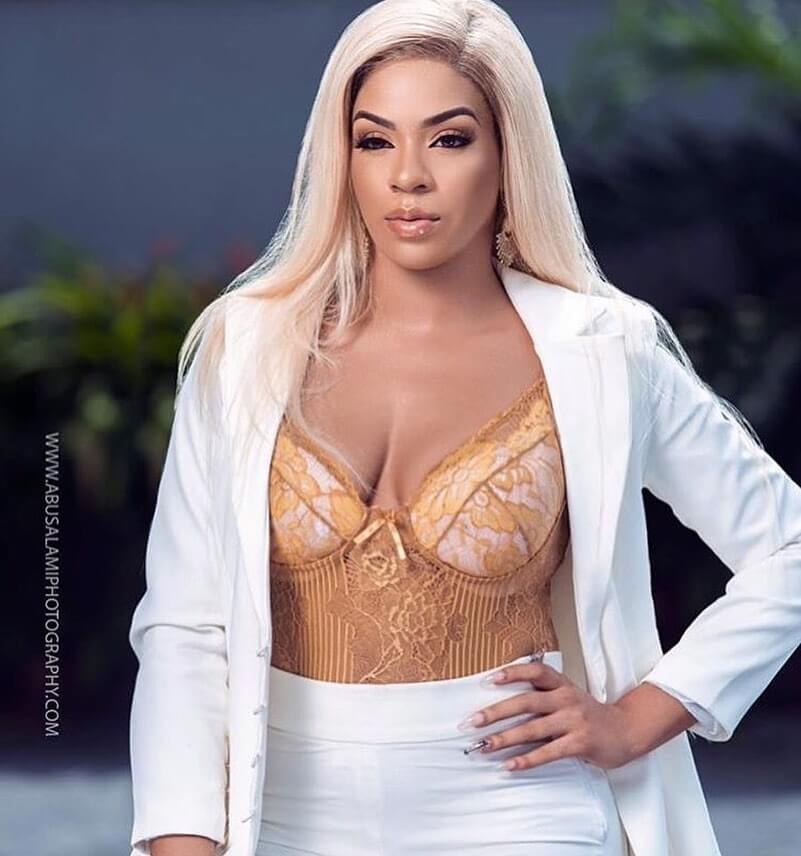 Here’s everything you need to know about Venita bbnaija 2019 pepper dem housemate. You can also read about second housemate Elozonam Ogbolu

The actress and former video vixen who hails from Delta state describes herself as big and promises to bring a blend of fun, confusion, drama and heat to the Pepper Dem House.

She’s is a mother of two and former video vixen, before she got married and took time off the screen. She has since announced that her marriage is over.

Here are some answers to some frequently asked question about the new BBnaija Pepper Dem housemate, Venita.

How old is Venita bbnaija 2019 housemate?

Which State is Venita bbnaija 2019 housemate from?

How many children does Venita bbnaija 2019 housemate have?

Venita Akpofure has 2 children with her ex husband.

Whats your view about Venita, the new bbnaija pepper dem housemates, do you think she’s going to turn the house upside down for Tacha, mercy and the likes. Share your views in the comment section below