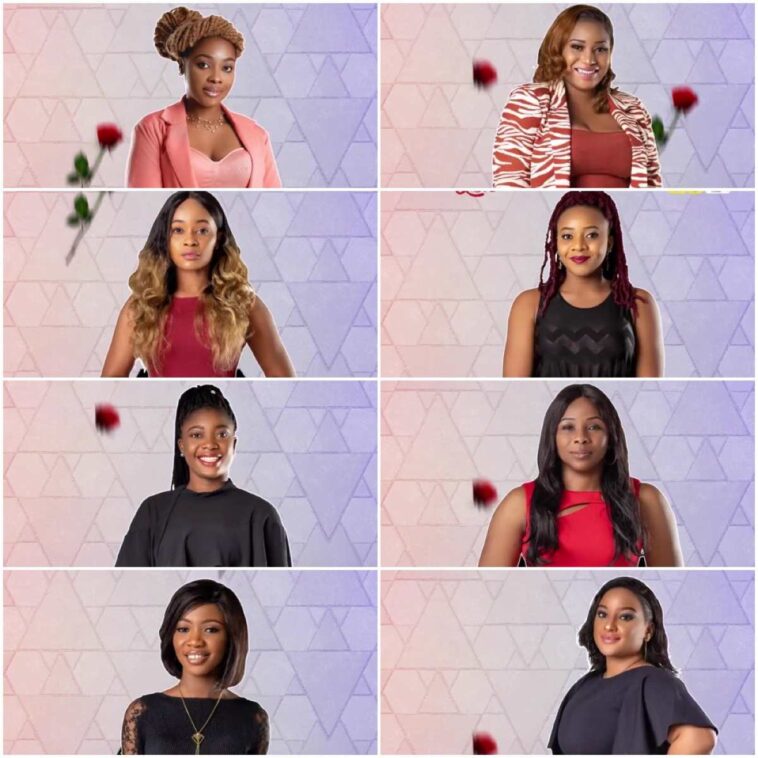 The main goal of the housemates also known as ‘Love Guests’ is to find true love in the Love Pad (Ultimate Love House).

Ultimate Love will air 24/7 for 8 weeks and the winning couple with the highest number of votes on the last day will be crowned ‘The Ultimate Couple‘.

If the ultimate couple decides to get married, they will win a lavish all-expenses-paid wedding and a fully furnished dream house plus a cash prize of N5million and other prizes that will be revealed as the show proceeds.

Theresa has the look of a model and the mind of a doctor as she’s currently an optometrist. She believes in traditional roles in a relationship but not to an extent where the man mistreats a woman.

Theresa is a private person and believes that if anyone is to propose to her, it should happen behind closed doors. The only time she craves attention is from her partner in a relationship, the more attention she receives, the more loved up she feels. Will 23-year-old Theresa find someone who speaks her love language?

Can you give Rosie good communication, understanding, respect and trust? The 35-year-old teacher can school you on love as her longest relationship spanned a respectable 12 years! The Ogun State native is never short on smiles with her dream proposal happening on the beach in the middle of a dreamy sunset.

Love at first sight to her means more than the physical and is determined by whether she feels a meaningful connection with a person. The one thing she won’t compromise on though is hooking up with a suitor before she feels totally safe and secure that they won’t take her on a fruitless ride.

Want to win over Nkechi? The formula is simple: surprise her! The 29-year-old marketing executive hails from Anambra State and absolutely adores receiving gifts of all kinds including flowers, accessories and more.

She views herself as a strong-willed woman who recently left a relationship that spanned a decade. She wants people to state their intentions and make them crystal clear as mixed signals won’t fly here. Now with her heart ready to write a new love story, Nkechi is searching for a lifelong partner to give her all.

Young at heart and full of joy, 26-year-old Jenny Koko is not short on love for herself and is particularly in love with her height as well as her penchant for kindness. The fabrics trader from River State considers respect the most important aspect of a relationship and totally believes in love at first sight. Culture ranks high on her priority list so that’s the one thing you’re certain she won’t waiver on.

Jenny Koko also carries an interesting secret as she previously received a proposal from a suitor but her father declined after realising her beau was way too old for her in his opinion. Now Jenny Koko is out to give love another try on Ultimate Love and would absolutely adore a nice, intimate proposal to capture her heart.

Ebiteinye is a 26-year-old accountant from who believes that love can be found anywhere in an instant. In her quest to find love, her beliefs aren’t clouded and she is ready to take the role of being a supportive partner. Even though money makes the world go around for others, Ebiteinye is looking for more than that. She’s looking for attention and care.

This vivacious, soon to be 36-year-old is a cool, collected and assertive brand architect from Abia state. She doesn’t shy away from calling it how she sees it so it’s little wonder that honesty and realness are things she privileges in a would-be spouse. Don’t let her boldness allow you to mistake her for a rule-breaker though. She confesses that she’s fiercely traditional and conservative.

As such, she embraces African cultural norms of subservience and submission to one’s husband. In the same vein, brash gestures of love and public spectacle aren’t really all that important to her. She stresses that as long as she’s in love, she’s ready to say, “yes” to that life-long commitment.

Soft-spoken with kind eyes and a warm smile – this is the lasting first impression Cherry made on us. It’s a perfect match for her career as a medical doctor too, though she also counts entrepreneurship as a skill in her arsenal. The Omo State local is a hopeless romantic with a profound appreciation for grand gestures of affection, dancing and the delicious, traditional cuisine of her people.

That said, she doesn’t believe in surface level connections like she used to when she was younger. She’s ultimately looking for a man who deeply understands her and accepts her as she is, both the good and the bad.

The beautiful Bolanle is not only bubbly and witty but an incredibly multi-talented woman too. With a job resume that runs the gamut from media personality, to production manager and even CEO of an industrial cleaning and fumigation company, it’s clear Bolanle is an accomplished leader with much to offer. The 35-year-old calls Ondo State home and while she loves the vibrant, colour and richness of her culture, she also feels there’s room for a little modernity and pragmatism when necessary.

A public proposal is still an absolute no-no in her books though. She chuckles before expressing that it would be rather “embarrassing”. Above all, she’s looking for someone who is expressive and a solid communicator because, as she puts so perfectly, you can be, “15 years into a marriage” and still be growing and getting to know one another more deeply.

So who are your favourite female ultimate love housemates? Let us know in the comment section. Join us on Facebook for more update 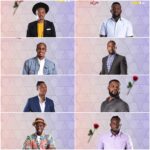 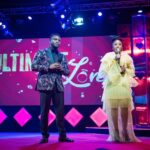