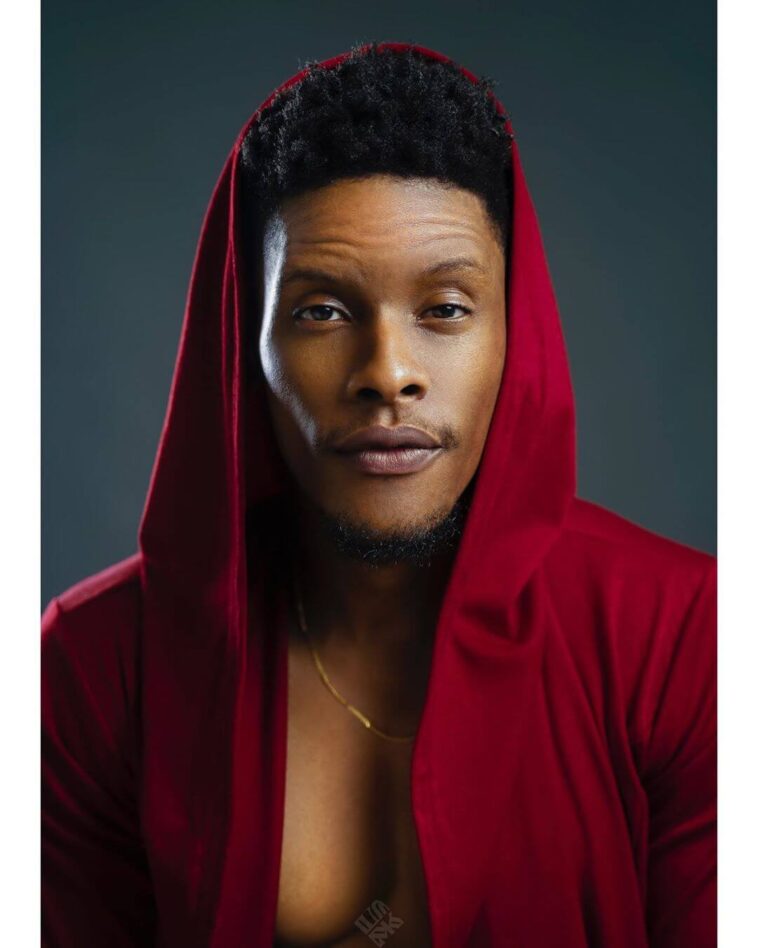 Here’s everything you need to know about Elozonam bbnaija 2019 pepper dem housemate. You can also read about second housemate Venita Akpofure

The multi-talented singer and music producer who hails from Delta state describes himself as very goofy and playful and plans to bring that side of him to the House.

Elozonam is known with hit singles such as “Gone” and “Hug My Pillow”. He released his album “A weird Mix of trumpets and Hi-Hats” which compromises of 8 tracks as produced by Elozonam alongside Joel Godfrey in March 12, 2019.

As an actor, he featured in Ndani Television “Rumour Has It” season 2 alongside some prominent actors and actresses like Linda Ihuoma Ejiofor, Mawuli Gavor, Jemima Osunde and Efa Iwara. He is also an influencer, fitness expert and voice over artist.

Elozonam Age and State of Origin

Elozonam State of Origin: Not Specified

What’s your view about Elozonam, the new bbnaija pepper dem housemates, do you think he’s going to turn the house upside down for the other housemates. Share your views in the comment section below 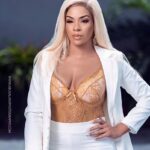 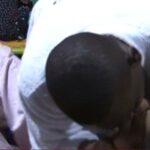