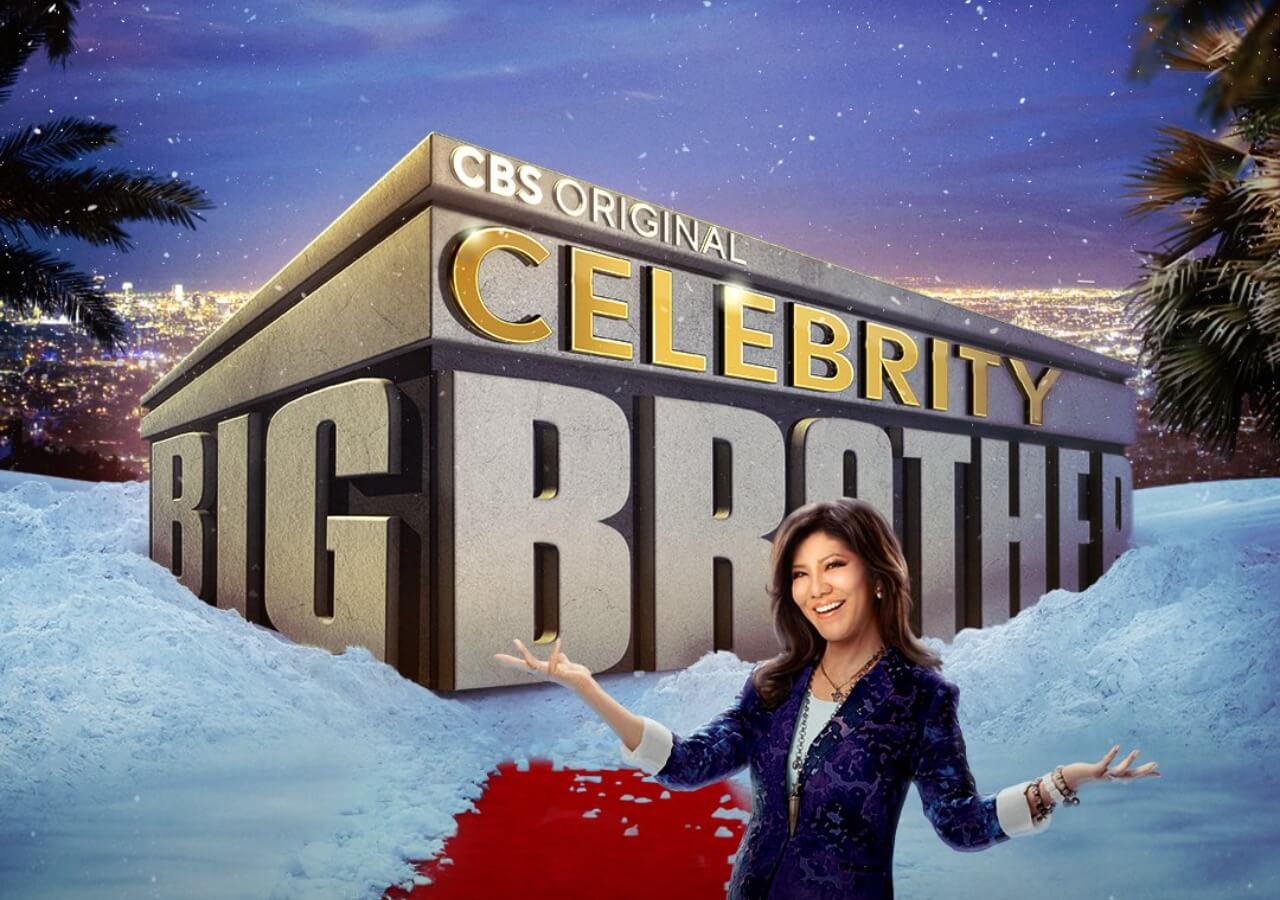 “Celebrity Big Brother USA” will be returning for its third season on Feb 2nd and celebrity contestants will live together in a house for days with no contact with or from the outside world while competing for the grand prize of $250,000 as Julie Chen Moonves returns as host.

The 11 houseguests that will be moving in for Season 3 include an array of reality TV stars, an NBA Champion, a UFC legend, a Tony Award-winning actress, a chart-topping musician, a model, a television personality and a TV host, among others. Find out more information about Celebrity Big Brother USA Season 3 houseguests below.