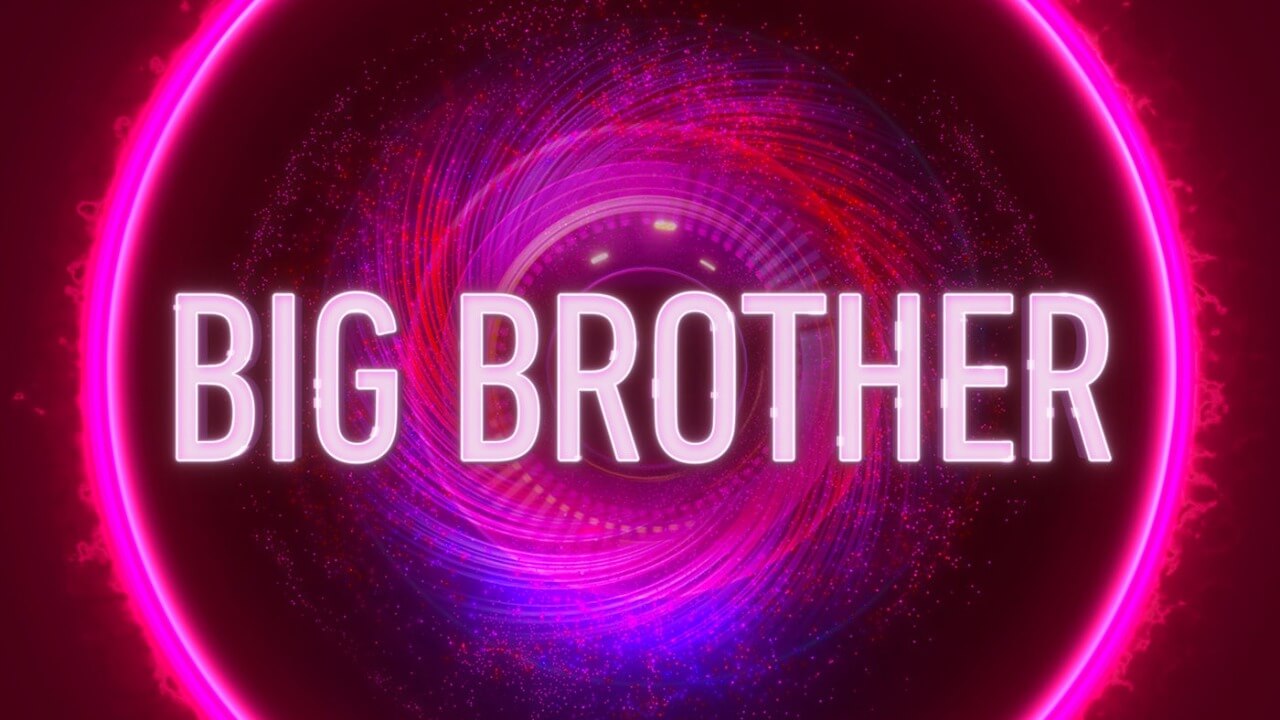 This season will see new housemates competing against some of the most iconic housemates of the past, dubbed ‘royalty.’ This new breed of housemates will experience what it’s like to be cut off from the outside world with cameras and microphones recording their every move – 24 hours a day.

Big Brother Australia Season 14 promises to be more exciting, fun-filled, and intriguing as 21 housemates including some of the biggest, noisiest, and most-loved housemates from the past face off against a new breed of young, hungry housemates in the ultimate showdown.

The 21 housemates, ranging in age from 22 to 52, will enter the house throughout the season with the aim of surviving every eviction and living together for 62 days. They’ll be cut off from the outside world in a custom-built house fitted with cameras and microphones recording their every move 24 hours a day, seven days a week.

Host Sonia Kruger will be there every step of the way to question strategies and pick apart motives. Ultimately three housemates will be left standing and, in a live Grand Final tv event, Australia will vote to determine who deserves to win the $250,000 prize.

Described as ‘bubbly, carefree, and gorgeous’, Aleisha is a chatty blonde bombshell ready to use her skills to manipulate and deceive her fellow housemates as she angles for the win.

At just 24, Aleisha has already had two successful businesses, proving her social game will be something to look out for.

Quirky and eccentric, Taras refers to himself as ‘a little bit fruity’, given his reluctance to adhere to social norms, especially those imposed on men.

Creatively successful, Taras has written music for the Australian band Sticky Fingers and performs in his own band The Lulu Raes.

He plans to conquer the house using his knowledge of American Survivor gameplay and challenges, which has inspired him to manipulate and use the information he’s gathered to stay in the game and put himself first.

With the motto “what people don’t know won’t hurt them”, we’re curious to see what Gabbie will be getting up to in the house.

The baby of her family, Gabbie is often the first to raise her voice or tell someone else to pipe down when she doesn’t agree – she’ll happily put both the men and women of the house in their place.

A former flight attendant who moved into retail during the pandemic, Gabbie is described by her friends as ‘energetic, optimistic, and brave’.

An ambitious hip-hop artist with swagger and style, Jaycee will use his charisma and smarts to get ahead in the house.

Referring to himself as the ‘smiling assassin’, Jaycee hopes to flirt his way through the house with his great smile and good looks.

He also plans to keep his fellow housemates entertained with his musical talents.

A single grandma, Lara comes to the house from regional NSW, bringing her effervescent nature with her.

After divorcing her husband over a decade ago, Lara took part in a ‘short class’ Body Building competition at age 40 to show that she could, and ended up winning. This attitude will make her a force to be reckoned with in the house.

‘Cheeky charmer’ Joe is a builder by trade, but he’s also studying at university, working part-time at Bunnings, and dabbling in modelling, too.

A self-described ‘dream man’, Joe prides himself on being a great boyfriend and is apparently aware of the effect he has on women – with flirting skills that will definitely help his game in the house.

Strong and fit, Joel is a physical threat, but his charm is what he plans to weaponise most.

Brazilian-born Lulu is always embracing her fiery and feisty nature.

Described as ‘cute, friendly, and very loveable’, Lulu can apparently turn in a split second.

The opinionated ‘alpha male’, Johnson is unmissable with his trademark beard and loud, booming voice.

This Big Brother superfan has an opinion on everything and can come across as a little arrogant, but he apparently has fun and goofy side to him as well.

Choosing logic over emotion is how Johnson plans to play the game.

A social butterfly, Mel will have no trouble making friends in the house.

After giving up her flight attendant work during the pandemic, Mel has become a receptionist, where she gets a kick out of chatting to people all day. She doesn’t think there’s one person out there she can’t ‘wear down’ to eventually grow to like her.

Ex International model Josh hails from the NSW north coast, a resident of the artsy town of Byron Bay, where he now works as a house painter. An outdoorsy guy, Josh likes to act on his whims and go with the flow.

Josh’s direct, blunt nature might get him into trouble with the group, but he’s also a charmer with a brilliant smile.

Intimacy coach Sam is sensual and self-assured, with confidence that will serve her well in the game.

Not one to keep to herself, Sam is both outspoken and confrontational and gravitates toward leadership positions.

Both single and ready to mingle, Sam hopes Big Brother has a match waiting for her in the house.

Anthony Drew; the runner-up of Big Brother Australia 2013 is best remembered for his on-screen romance with Tully Smyth, who was in a relationship when she entered the house.

Tully is, of course, remembered best for her relationship with Anthony Drew, but is a woman of many hats these days. An influencer, blogger, and podcaster, Tully keeps herself very busy. Drew was a guest on her podcast in 2020, where they spoke about the demise of their relationship after the show.

“We got caught up in it, and before we knew it, we had fallen apart,” Tully said.

“I’m forever going to wonder if we would have worked out, I think that will be one of my life regrets.”

Farmer Dave appeared on our screens in the 2006 season of Big Brother and was remembered mostly for coming out as gay in an emotional live episode on the season. This made Dave one of the first openly gay contestants on the show. Fourteen years later, not all that much seems to have changed.

At 40, Dave is still a farming man, now with a bristly beard to match. Following his stint on the show, Dave built a successful career as an international dog trainer, which allowed him to travel worldwide. Dave also has three daughters now, two that he shares with a lesbian couple and one with a single friend.

A runner-up on the 2012 season, Estelle Landy was a ‘crazy horse girl’ who also loved skateboarding. She received the most nominations in season nine, a total of 89, and faced eight out of 12 evictions, back when the audience called the shots.

However, she ended up coming in third behind Layla Subritzky and Benjamin Norris. These days, Estelle is still riding and skating, working as a horse riding coach on NSW’s north coast.

The golden-haired winner of the 2013 season, Tim Dormer will also be making a return. It’s not his first time making a comeback, given he had a brief stint on Canada’s Big Brother series in 2016. These days, Tim works as a disability support worker.

Layla was a likeable character during her stint on Big Brother Australia 2012 where she came in second place. These days, she’s a Northern Rivers resident, and very recently got engaged to her partner, James Peacock. Layla’s younger brother, David Subritsky, also established his reality TV in 2022, heading onto I’m A Celebrity … Get Me Out Of Here! as ‘fake’ celebrity, The David.

He is also remembered by Australians for proposing to his girlfriend, Breea Forrest, on stage after his win was announced. In a sweet little update, the pair are still together and share two sons: Maika and Creedance.

Arguably one of the most well-loved winners to come out of the series, Regina Bird won in 2003, capturing the heart of the nation with her down-to-earth nature.

Reggie has had a tough life since winning the show, having been diagnosed with retinitis pigmentosa, a condition that has left her legally blind. She has also suffered a stroke as a result of a heart condition. Regina also cares for her son, Lucas, who suffers from cystic fibrosis.