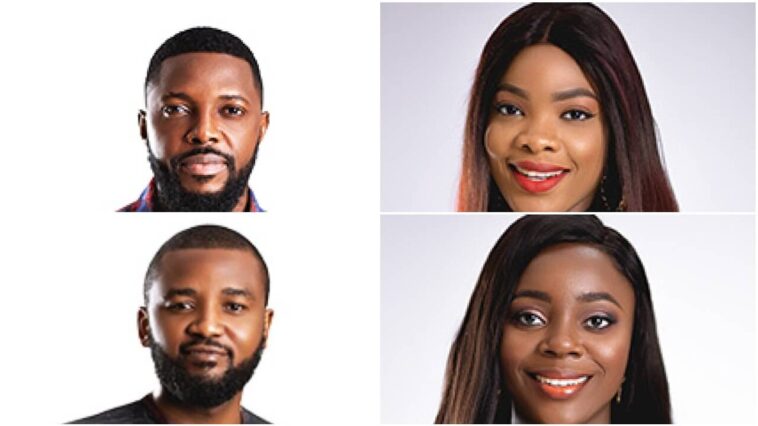 In a bid to add some spice to the show, 4 new ultimate love housemates have been added to the house bearly a week into the show.

The show started off with 16 love guests on February 9th; with the addition of four new ultimate love housemates, there’s now a total of 20 love guests in the house.

Will these new Love Guests Uche, Sylvia, Jerry, and Presh Talker change the dynamics in the Love Pad. Will this increase the odds of housemates finding love?

23-year-old Sylvia firmly believes in the notion that the man is the head of the house and the woman’s role is to support the man’s vision. Although she’d be considered a ‘millennial’ and modern-day professional woman, her principles are still strongly rooted in tradition. Sylvia’s beautiful smile is her favourite feature, it looks like it can brighten up any room, let’s hope that’s what her smile will do when she enters the love pad. Sylvia believes that a man and woman should walk hand in hand to build a sustainable and strong relationship.

Development economist Uchenna’s longest relationship was a year long. He believes love takes time and it shouldn’t be taken with haste. An important component for Uchenna in a relationship is agreeableness, you can be attracted to each other but if that component is missing then the relationship won’t work. The 28-year-old’s view on traditional roles is that men and women are genetically different therefore their roles will not be the same in a relationship, although he doesn’t agree entirely on roles given to women. Uchenna believes in the simple approach when asking for a woman’s hand in marriage and that is to ask if she’d like to take his name and ring.

Many people have suggested that Precious’ beautiful eyes could be a window to people’s soul, and it seems she agrees, her eyes are her favourite physical feature. Precious fondly known as ‘Presh Talker’ is an MC, TV host and content creator. When choosing a suitable partner, Precious takes into consideration the advice her parents have given her, according to her folks; a man needs to be the full package. It’s important that a man is not the same age as a woman or younger, he should work and come from a good place. For now, Precious is keeping an open mind as she enters the love pad and will hopefully find her Prince Charming who will not only sweep her off her feet but will score high points with her folks.

Soft-spoken Jerry from Delta State believes expressing yourself in a relationship is very important, his love language is receiving gifts. Jerry’s view on traditional roles is that they are archaic and tend to limit the relationship by dictating how a man and woman should behave. Jerry prefers keeping the circle small when proposing to the lady he’d like to spend the rest of his life with, preferably just close friends and family. Although it would be an intimate affair, he plans to go all out on the romance side of things. 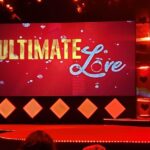 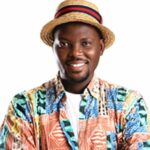