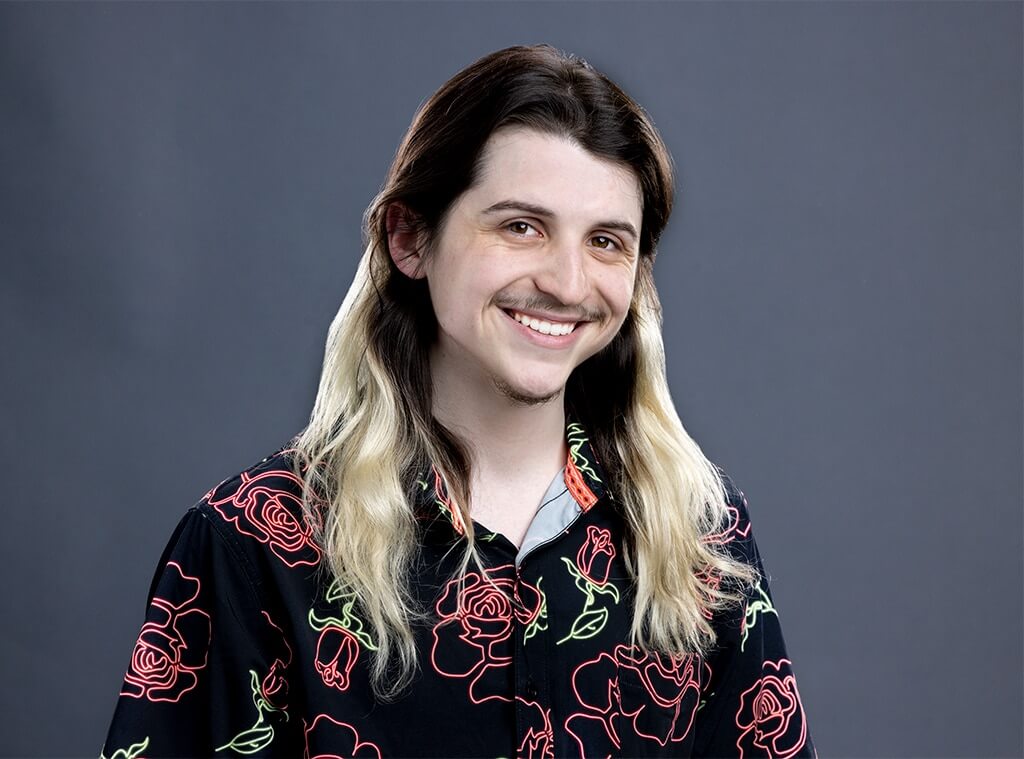 0
SHARES
ShareTweet
Pinterest
Contents show
1 Meet Matt Turner Big Brother 24 Houseguest
1.1 What’s the best advice you received before coming out to play?
1.2 What do you think people will perceive you as?
1.3 What types of players would you least want in your alliance?
1.4 What’s something the other houseguests may dislike about you?
1.5 On eviction night, would you rather flip the votes against the house to help your individual game, or go with the house to help your overall alliance?

As Big Brother 24 cast has been revealed, let’s get to know more about Matt Turner, a 23-year-old Thrift store owner from North Attleborough, Massachusetts who will be competing with fifteen other houseguests for the $750,000 grand prize this summer.

One set of advice that I learned long ago was that your network is your net worth. So I think that applies as far as my life in owning a thrift store and doing van life, but also in Big Brother. I think the social aspect of this game is huge. So I definitely think, going into the game that is going to be the number one piece of advice. Your network is your net worth.

I mean, what I’m going for is an absolute competition beast. But I think that I typically get underestimated due to my looks. I think I’m absolutely gonna run this game. But  at first, rather than saying I’m a successful business owner, I’m gonna kind of fall into the artist fact, which I think feeds into my look. I think I’ll be perceived as someone who typically just floats around, not someone who has all their wits together.

Typically, I think if there is one subgroup of people that are on the show that I don’t usually get along so much with is the very stereotypical alpha male. But also, let’s be honest, typically they are the people who absolutely dominate competitions. So it’s kind of like a juxtaposition. They’re kind of annoying, but also, they absolutely run this game sometimes. (Laughs.) So I would say them, but also to my own fault. Because I think they would be incredibly helpful even though they are typically annoying. (Laughs.)

I think I’m a bit of a handful sometimes. I mean, this whole thing I’m doing is kind of just how I live my life. (Laughs.) So I think if anything, I’m a little bit worried that people might think, I’m annoying or I’m trying too hard, or I’m a little too energetic 100% of the time. So I’m going to try to cool off. I get pretty excited and worked up. I’m gonna have to try and work on that for sure.

That’s a good question. At the end of the day, I’m playing for myself. If it’s gonna hurt my alliance a little bit but also help me in the long run. I’m definitely gonna go for myself. Especially since I don’t even know these people yet. In my mind, I’m planning to bring home the money at the end of the summer. I’m doing this for my family, my girlfriend, my store that I own. I’ll be doing all my moves for myself. But I know as I grow close to people that that answer totally might change. But as far as I’m concerned, right now, I’m doing this all for me.