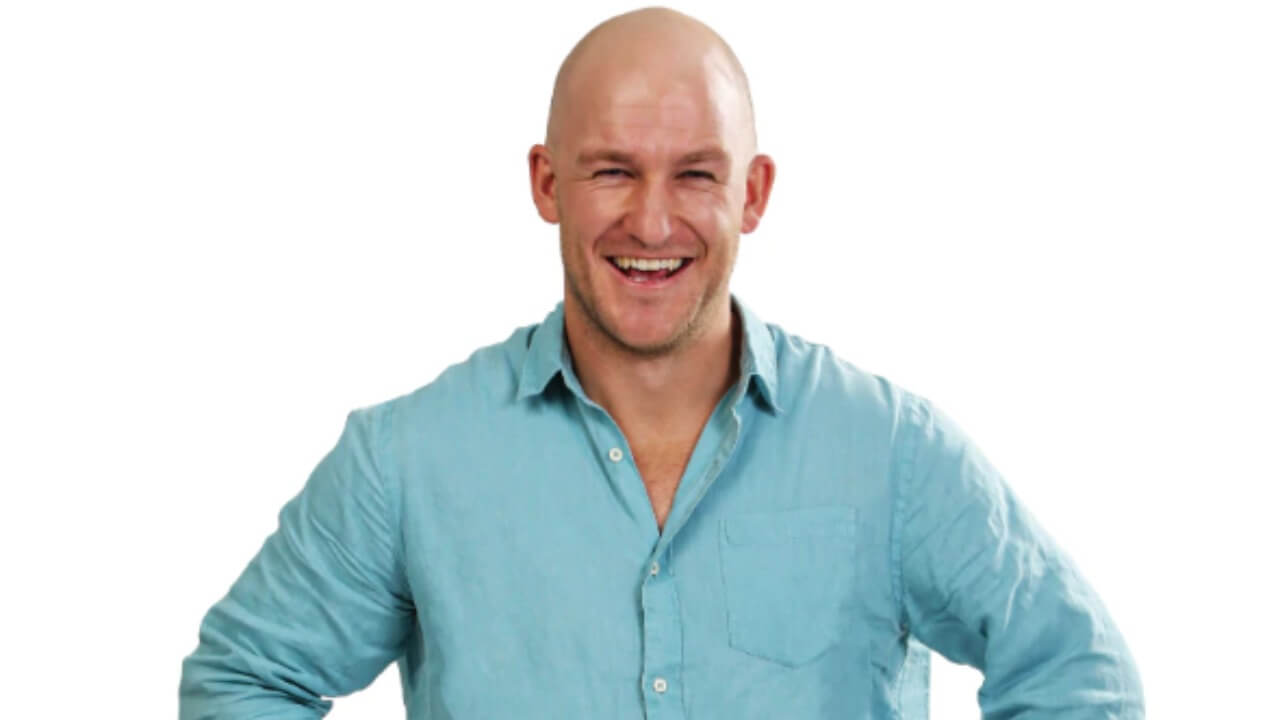 Nicknamed Outhaile Tradie, Tall and big Mat Garrick appeared as a housemate on the 12th edition of the Big Brother Australia Show in 2020. He was born on the 7th of March 1990, Mat hails from Broken Hill, or as he calls it, “God’s Garden.

At his appearance on the show, The Outhaile Tradie was a 30 years old Mining Electrician from Broken Hill in Australia. From his hometown Broken Hill, Yancowinna, Mat Garrick was very professional and good at what he does.

Before Big Brother Australia, Mat was on the ABC’s Think Tank

While on the show, Mat Garrick was a great social player as well. He was a close ally to both Chad Hurst and Sophie Budack. They made a strong team who made it to the finals of the show. Mat Garrick was the last housemate to be evicted from the show following Sarah Mcdougal.

Throughout his entire stay on the show, Mat got into a lot of trouble and near-eviction situations but was always smart to pull through. Not to underrate the efforts of his teammates. Math won two nomination challenges on Days 23 and 36. He was nominated for eviction on 4 different occasions but was saved until the 4th time. He had 6 votes against him and he had no Power of Veto and no Head of Household win.

After the show, Mat Garrick went on to settle down with his fiancee and their union is blessed with a cute baby boy who Mat is always proud to showcase on his Instagram accounts.

Mat loves holidays and vacations and during his spare hours or days, he goes hunting with his buddies who they all drink and have fun together.