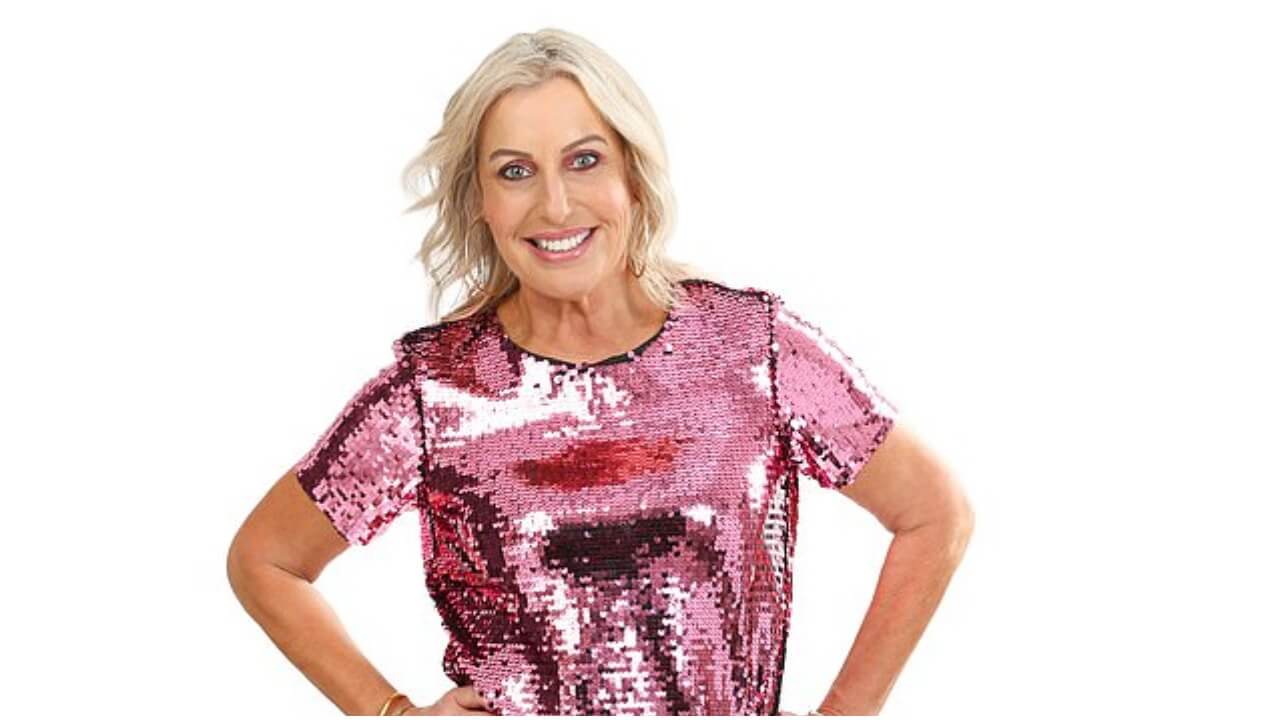 Born on March 10, 1958, Marissa Rancan was the oldest and believed to be the strongest housemate that appeared on the 12th edition of the Big Brother Australia show in 2020.

Born and bred in Australia, Marissa was an indigenous Australian who was very industrious. She lives in Sydney, NSW and works as both a make-up artist and a Fitness Expert. She was the former Aerobics queen having won many medals for her teams and clubs.

On appearing on Big Brother Australia show in 2020, Marissa Rancan was 62 years older and stronger. Despite her age, Marissa went heads on with the youngest and bravest players in the house. She effortlessly killed her challenges and games.

Although her social skills might not be considered top-notch, Marissa had loyalties and allies in the house who saw her well on the show.

Throughout her stay on the show, Marissa won the nomination challenge 1 time on the 20th day. She had no Power of Veto win nor any Head of Household win. She was nominated for eviction five times on days 7, 13, 16, 27 and 31. She scaled through all the eviction but wasn’t lucky on the day 31 nomination. Marissa was evicted 8th place with 10 votes against her.

After the show, Marissa went on to her fitness life. She is a lover of dogs and also owns a verified Instagram account where she promotes brands.