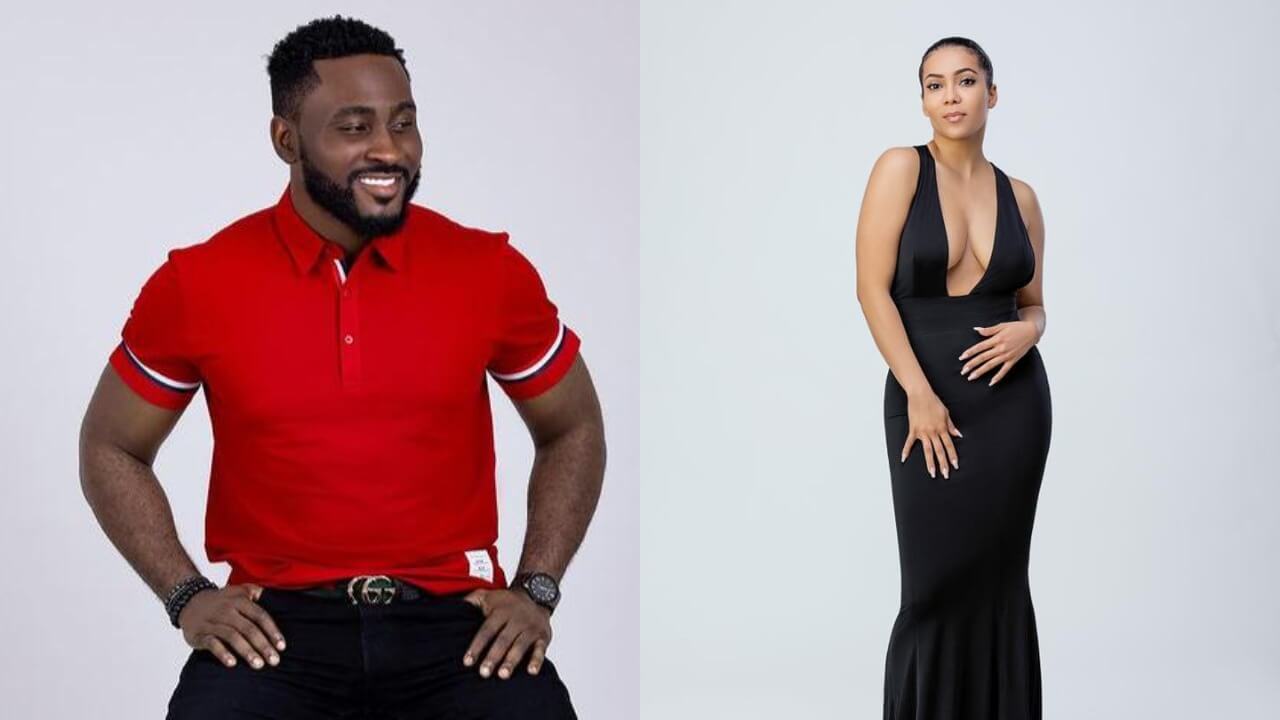 The housemates had a week to figure out who the two wildcards are but unfortunately for them, they couldn’t. The housemate instead chose Liquorose and Jaypaul which was incorrect.

Maria and pere who were both initially wildcards are now competing for the grand prize after the housemates failed to correctly predict the duo as the wildcards. Having escaped week 1 eviction, Maria and Pere have now been granted exclusive nomination privilege.

The show host Ebuka Obi-Uchendu made the announcement during the live eviction show. He said:

“The Wildcards are now in the race to compete for the prize money. Maria and Pere are in it to win. Thereby, they are having exclusive nomination power for Monday nomination show. The season is now in full gear. Ib cants wait to see the action.”

Pere Egbi speaking on how he was able to pull it off and not get detected as the wildcard by the other housemates confessed it was really challenging for him. He said:

“It was very challenging. I had to be under the radar and be very manipulative, get on a conversation with everybody and get in their head to know what they were thinking”

According to pere, he was sure that he wouldn’t be discovered because of his manipulative traits in the house.