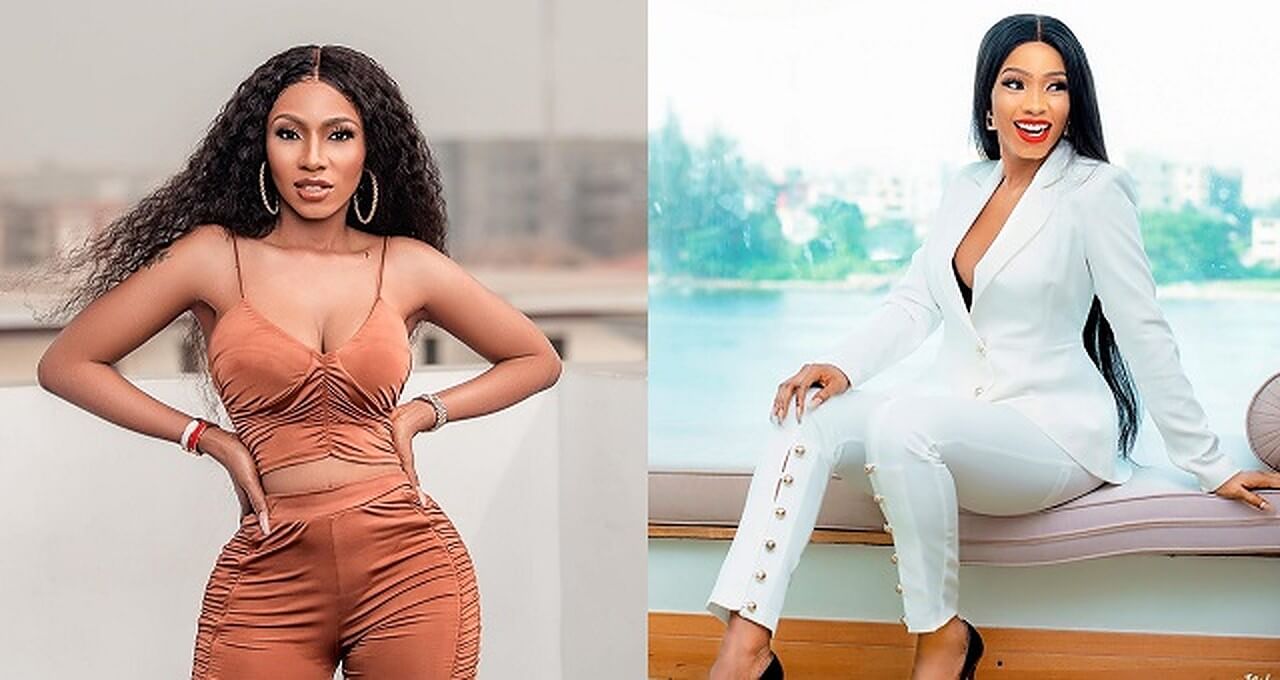 In a post on Twitter, he shared that he has followed and still follows Mercy since winning the BBNaija crown, and that he has observed that everything she does is encouraging and motivating.

“With #MercyEke ‘s breakthrough at BBN reality show I’ve followed her career path closely and I’m very much happy, encouraged and motivated with the deal-breaker achievements she pull out there continuously. #Mercenaries are one of the best fan base in the world!”

Read Also: BBNaija Winners: Here’s what the past 4 winners have been up to

Mercy came across the tweet and replied to him. She was full of thanks for the young man and agreed with him that her fans are the best and as a matter of fact, she wakes up everyday and pray that God blesses whatever they lay hands on.

“Yes, they are. they are always there standing strong … I wake up every day and pray that God uplifts them in whatever they lay hands-on thank y’all for loving #MercyEke I’m humbled.

Mercy has been a top celebrity since appearing on the 2019 edition of Bbnaija of which she went on to win the reality show. And she has been very influential and her fanbase popularly known as Mercenaries keeps increasing.