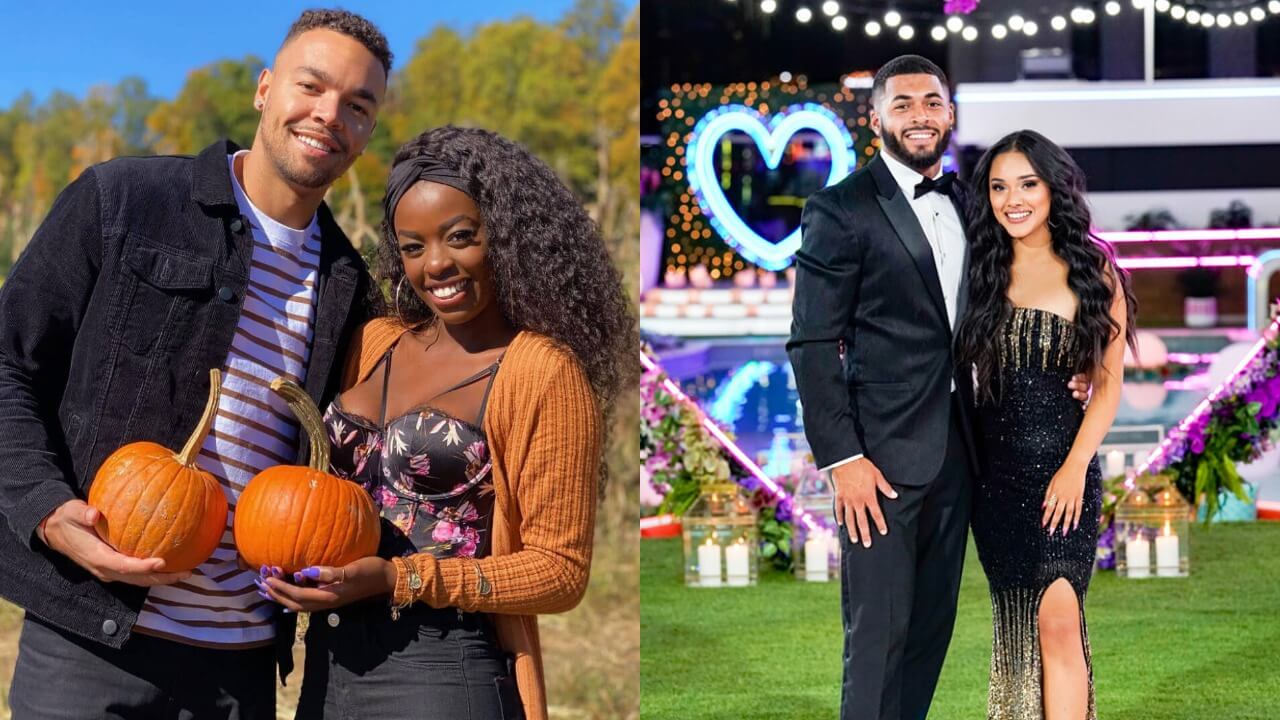 The idea of Love Island is for young men and women to come together in close proximity, find their significant other and grow their relationship while still competing with other lovers like them. The important question to ask is if there’s real love after the Villa or is it all about the money? It is very easy to fall in love while cooped up in a Villa with someone with little or no outside distractions to stir the hornet’s nest of the budding relationship.

For the Love Island couple who paired up and made it to the end of the show, does it necessarily mean that they are still together, or has the outside world invaded and caused rifts for the couples. We are here to take you through the love island couples who have weathered the storms outside the Villa and are still thriving in their pairing.

These two are the strongest couple to come out of the Villa, they have weathered the outside factors so well and keep going strong in their relationship. They have always looked like the “it” couple right from the Villa when Shannon forfeited her chance at winning to be with Josh who left the Villa because his sister died.

They document the various milestones of their relationship on their social media handles. They have even gone so far as meeting important people in their lives. According to a story on Shannon’s Instagram handle where she put up a picture of her boyfriend with her dog and captioned it “my babies”. They have quickly become fan favorites and made many believe that love is real because of how stable their relationship has been right from the Villa till now.

After an in-house saga of the Cash-Cinco-Trina love triangle who would have believed that these two will ever have a chance at love after the show. They reunited at the airport after Cashays elimination and haven’t looked back again. Yes there have been times it seemed like they would break up but they found a way to still keep going, fans are happy and rooting for them to keep going till they walk down the aisle.

They keep us sated with their love story on their social media handles and they are finding ways to make the long-distance relationship work for them and spending time together as much as possible. These two couples are the only people who paired up either in the Villa or out of it that’s are still together from the third season of the show.

Love Island season 2 ended with Justine Ndiba and Caleb Corprew emerging as the ultimate winners, Johnny Middlebrooks and Cely Vasquez as the second-place winner,s and finally Moira Tumas and Calvin Cobb as the third-place winners. These 3 couples were believed to have more advantages on their side to be able to stay together for a long while.

These two despite being the winners and having fans rooting for their relationship still didn’t go as far together as expected. When they left the Villa, they continued dating and being with each other but broke up about three months after the show ended.

After the Villa, they kept going strong with their relationship until early 2021 when they called it quits. On January 9th, 2021, they put up posts on their respective social media handles to let the fans who have been an integral part of their relationship know that they broke up and we’re no longer together.

The only request they made is that fans respect their privacy and decision. It was a bit disappointing but we enjoyed their relationship while it lasted. They were the longest-lasting couples from season 2 and they have all split and are living their lives in various locations.

These two emerged as the Winners in the very first season of the show and they were a crowd favorite even after the show. Mist fans thought they would have the happily ever after story based on the whirlwind romance they had in the villa.

When they left the villa, they only stayed together for a couple of months they mutually parted ways because they felt life was drawing them in different directions.

These are all the couples that had encouraged fans to give life another chance but the statistics don’t look good because most who emerged as finalists never stayed together for more than a few months while those who were evicted seemed to fare better. This begs the question were they really in love or did they stick it out just to win the money? Can real love emerge when it’s a competition? Is money an underlying reason why the finalists never stay together for long?

These statistics just bring a lot of thought to mind but in all, we are genuinely happy for those who found their significant other on the show and see still fighting the odds happily to make it work every day they wake up. We will have to wait for the next season and its contestants with the various ups and downs in order to add to the statistics and see if real lasting love can be found through a show while isolated from the world.