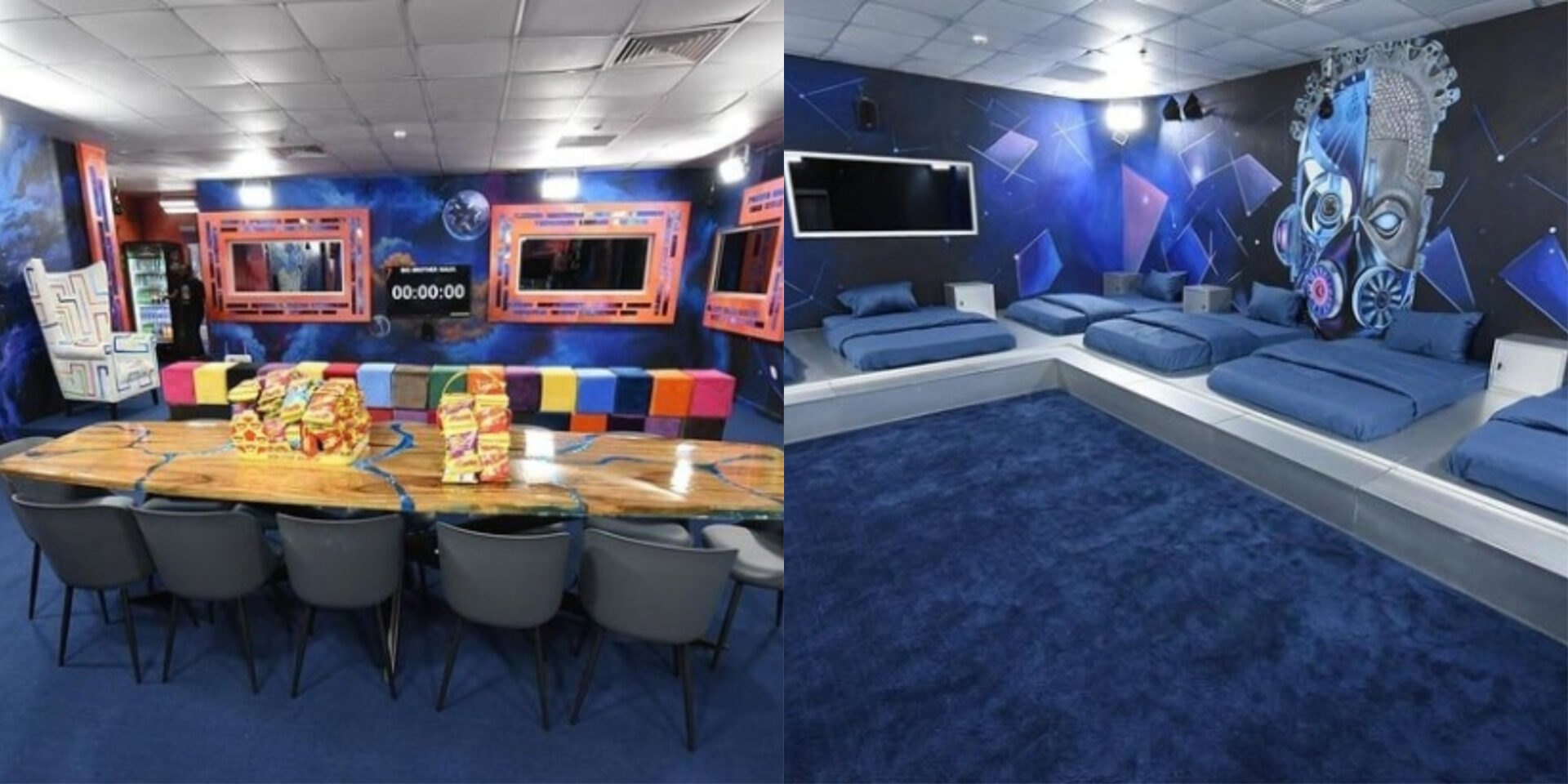 Big Brother Naija, the most popular reality program in Africa, has returned for a seventh season.

“Level Up” serves as the season’s theme this year.

The first image of the BBN home has appeared online as fans go crazy over the return of the most popular reality program in history.

The first images from the BBN mansion, which has undoubtedly been refurbished and equipped.

BBN really went above and beyond to equip housemates with the best of everything, from the kitchen to the diary room, bedroom, and every other area of the house.

Read More: Blaqbonez and Fave to Perform on Day 2 of BBNaija Season 7 Premiere

The greatest reality program in Africa’s organizers has revealed the air date after multiple teasers.

The organizers stated that the winner would leave with the 100 million dollar grand prize, 50 million in cash, and 50 million in sponsor goodies.