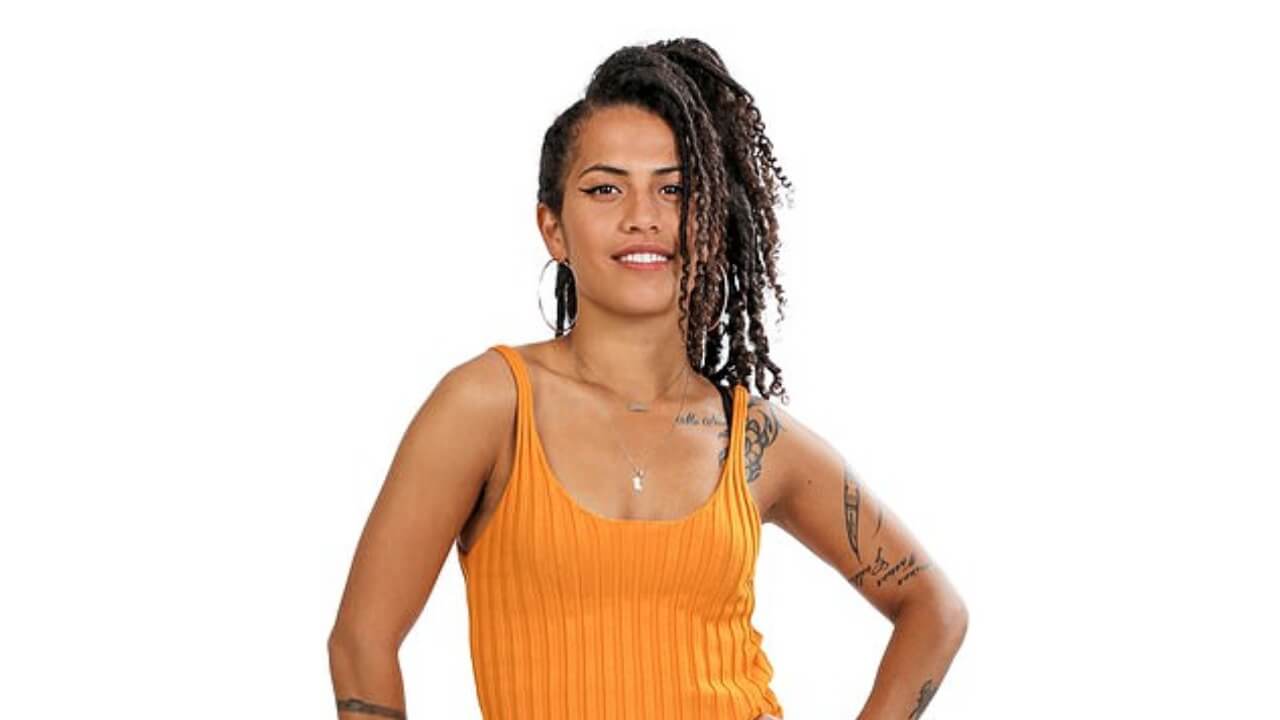 The very popular Fijan who appeared as a housemate on the 12th edition of the Big Brother Australia show in 2020 was Laura Coriakula.

Born on June 1, 1995, Laura Coriakula was a 25 years old Dance Teacher who lived in Melbourne, VIC when she made her appearance on Big Brother Australia 2020.

Born and raised in Melbourne with a Fijian and Australian background, Laura dropped out of school at 17 to pursue dancing and has never looked back. After training in NYC and LA, she is now living her dream as a professional dance teacher, choreographer and performer; as well as running her own youth outreach programs.

Right from childhood, Laura had to face Racism especially during her younger years in Australia. She faced this at high school and this made her change school frequently which almost affected her social skills.

Due to Racism, she had to move to the United States at the age of 19 to study Dance. According to Laura, the time she moved to the US was the only time she ever felt comfortable among people who weren’t Fijians.

In her words: “I feel like I only ever felt at home when I actually moved to the US and I mean Home in a sense of I felt comfortable with who I am with people who are not Fijians”.

While on the show, Laura did not get much chance as she was the first evictee from the Big Brother Australia show in 2020. She had no Nomination challenge win and no power of Veto win as well.

On the 5th day she was nominated for eviction and with 6 votes against her, she was evicted from the show