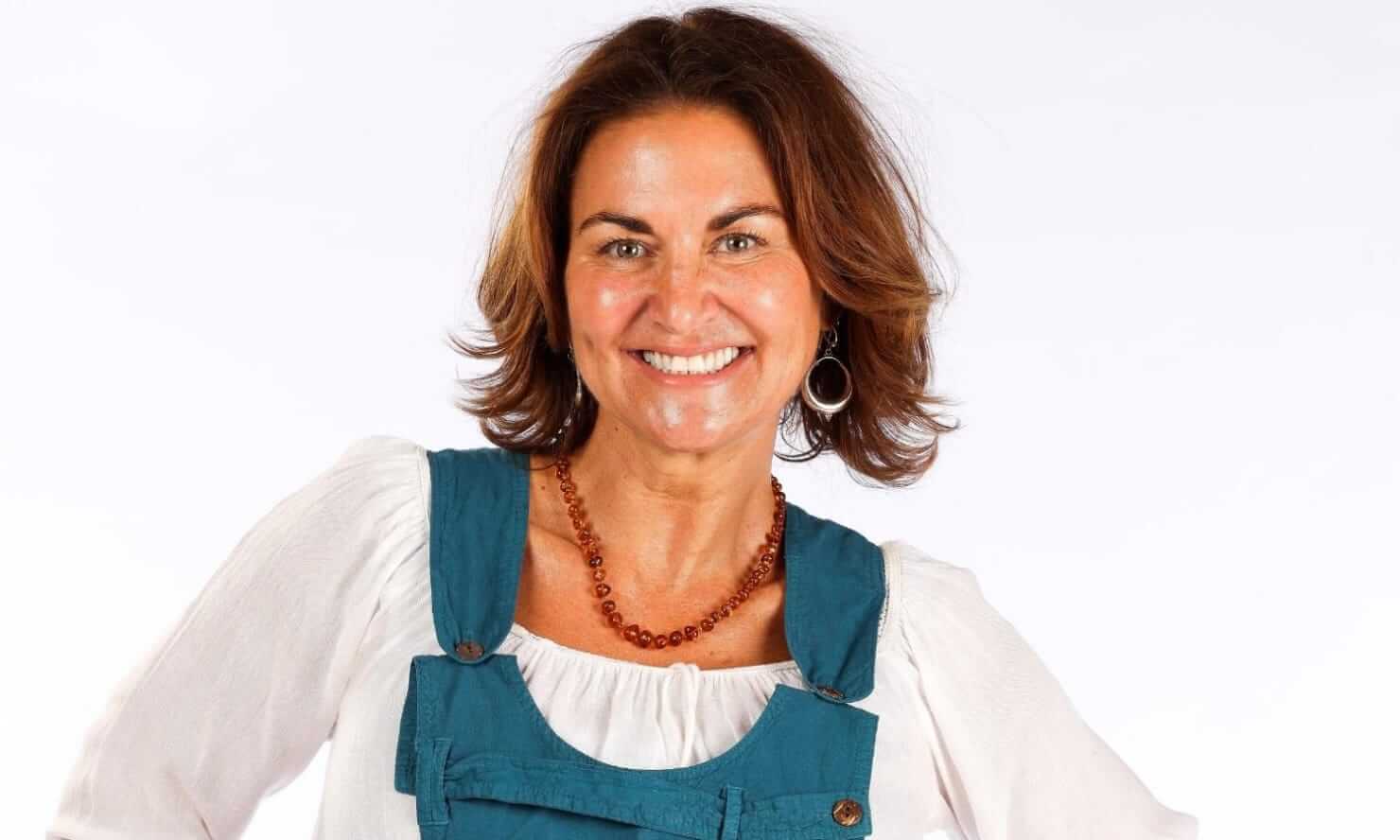 As Big Brother Australia Season 14 housemates have been revealed, let’s get to know more about Lara Phillips; the 52-year-old single grandmother from regional New South Wales who will be competing for the $250,000 cash prize

She’s effervescent, gregarious and most importantly, kind. Lara is a passionate and family-orientated mother of four and grandmother of one.

Big Brother quite literally saved Lara’s life. While undertaking the standard medical tests to take part in this season, pre cancer cells were detected in her cervix. After having a small operation, she’s back to being fighting fit and ready to take on Big Brother’s game.

Hailing from a strict Greek family, Lara has decided that it’s her time to shine and live out her adult life on her own terms: colourful, wild and adventurous. A hairdresser by profession, she loves looking after others and loves that her job allows her to help people feel beautiful.

Lara is single and she believes she’s at the peak of her life but is worried that her flirty nature may get the better of her in the house.

After divorcing her husband, she took part in a short class bodybuilding competition at the age of 40, just to show that she could, and ended up winning the overall championship.

Lara wants to follow in the footsteps of 2021 Big Brother winner SJ and show Australia that older women are strong, capable and can keep up with the young housemates at physical and mental challenges

My belief in myself.

My children. They are my life. If anyone tries to hurt my children, I don’t know what I would do.

What made you apply for Big Brother?

Not being able to jump in the ocean and not having my morning routine of eating mandarins and listening to my songs.

A happy and funny one.

My children and grandson.