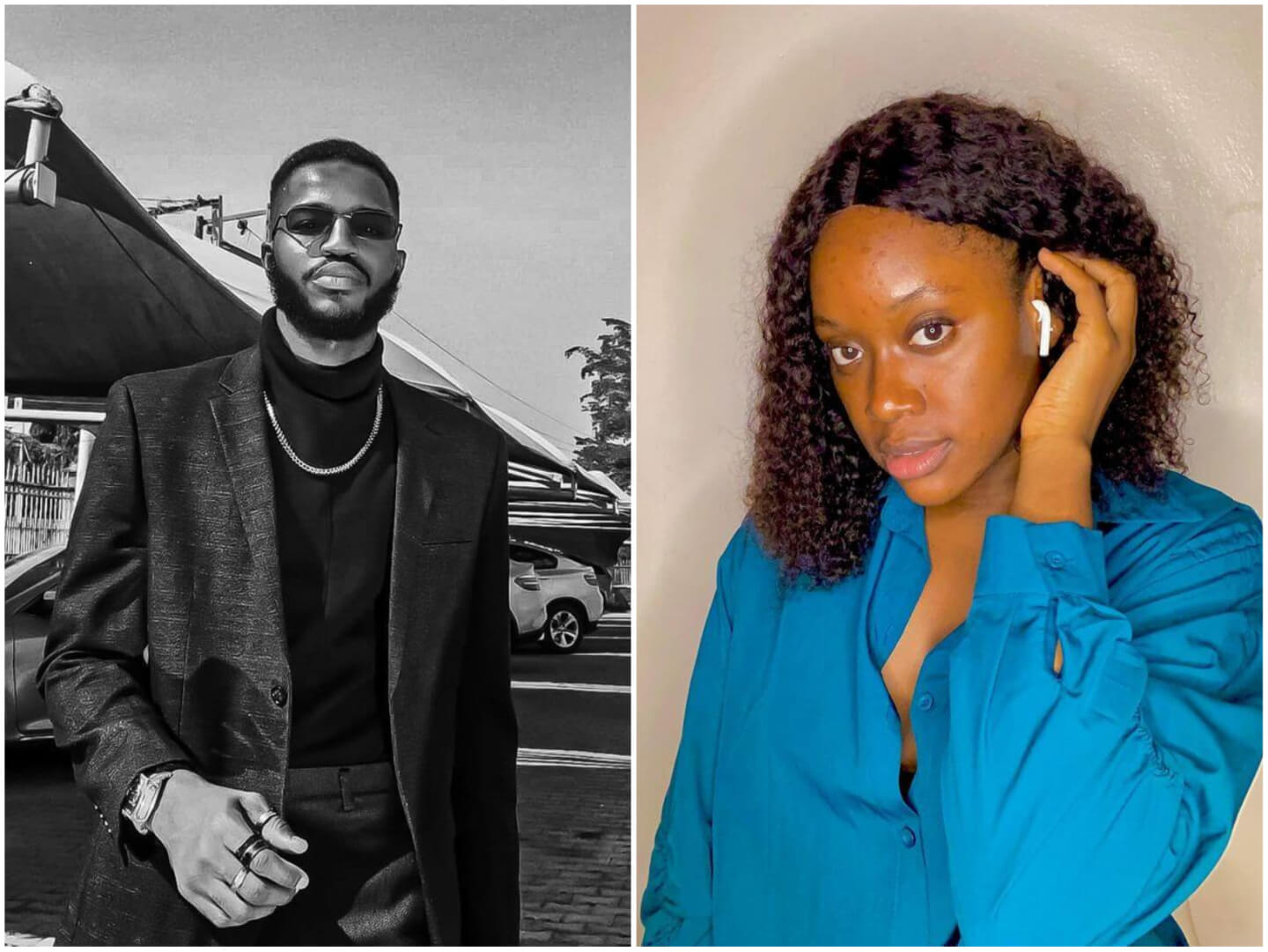 Big Brother Naija Season 7 Housemates Daniella and Khalid were once again having fun under the duvet as fellow housemates Amaka, stayed up late to observe them from her bed.

The young couple had their second night of pleasure at bedtime in the residence as they “smooched” for hours under the covers. This comes after Khalid expressed his happiness over being in a relationship with Daniella to Big Brother during his diary session.

Following this, Amaka has been the subject of remarks from online users who claimed that given her unease, “she must be envious of Daniella and Khalid.”

With Khalid and Daniella bound growing stronger by the day, do you think Modella will be successful in carrying out her secret task?